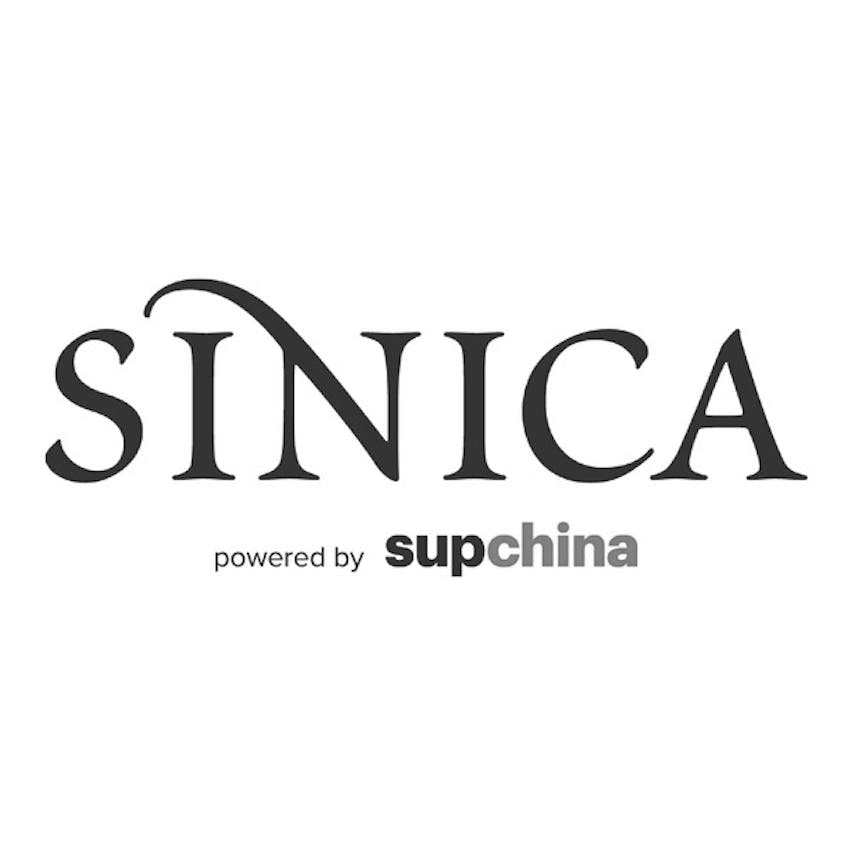 Cheng Lei: The detention and arrest of an Australian CGTN reporter

In August 2020, the CGTN anchorwoman Chéng Lěi 成蕾, an Australian citizen, was detained in Beijing. Six months later, she was formally arrested and charged with violations of China’s expansive state secrets law. This week on Sinica, Kaiser chats with ABC reporter Bill Birtles (whose involuntary departure from China was linked to Cheng Lei’s case), longtime Beijing-based Financial Times correspondent Lucy Hornby, and Chinese law specialist Donald Clarke, a professor of law at George Washington University, about the case and its relation to the deterioration of ties between Beijing and Canberra.

12:19: What we know about Cheng Lei’s time in detention

21:18: Reciprocal hostage taking, or something else?

Don: The Construction of Guilt in China: An Empirical Account of Routine Chinese Injustice, by Yu Mou, The Price of Peace: Money, Democracy and the Life of John Maynard Keynes, by Zachary D. Carter, and the search software X1.

Bill: The politics of being Chinese in Australia, a comprehensive survey of attitudes and experiences of the Chinese-Australian community, by Jennifer Hsu.