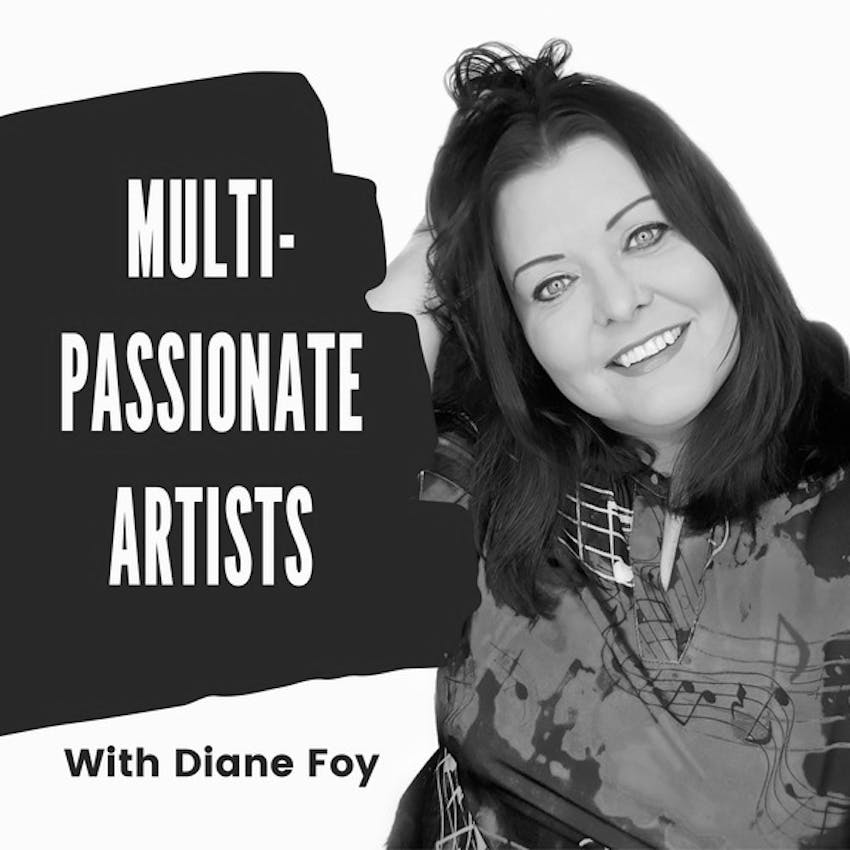 Hello and welcome to episode 51 of Sing! Dance! Act! Thrive!

Acting professionally since the age of 7, she practically grew up on Canadian television shows including Sharon, Lois, and Bram’s The Elephant Show, Road to Avonlea, Our Hero, Human Cargo and This is Wonderland which in the lead role garnered her the Gemini award for Best Actress.

During her transition from child to adult actor, Pifko became a graduate of the National Theatre School of Canada and later made the move to Los Angeles, California. As she became known for her dramatic acting skills, guest star roles on CSI Miami, Without A Trace, NCIS, CSI NY, and The Fosters followed.

Pifko’s Canadian connection remains strong with her appearances on CBC television’s longest-running one-hour drama Heartland, which is broadcasted in more than 100 countries.

She has appeared in many films including Steven Spielberg directed Ready Player One and her starring role in the Lifetime TV movie I Me Wed. Lending her voice to multiple episodes of Star Wars: The Clone Wars and the video games Mass Effect 2 and 3, she has become a sought after voice-over actor.

Pifko balances her acting career with a passion for coaching actors, performers, and storytellers on writing and voice-over acting.

We had a really interesting and wonderful chat about her whole acting journey so I know that you will enjoy it.

For links and a transcript visit http://singdanceactthrive.com/051