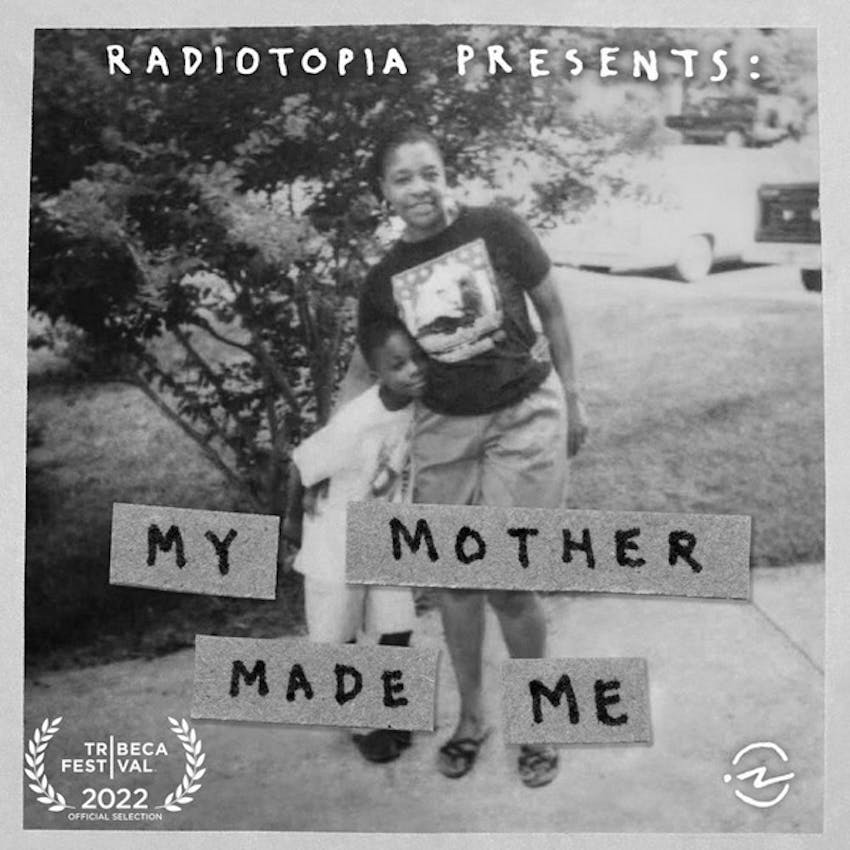 The Polybius Conspiracy #4 – The Rewind

In The Polybius Conspiracy, producers Jon Frechette and Todd Luoto investigate the decades-old urban legend of Polybius, a mysterious arcade game from the '80s whose alleged existence in the Pacific Northwest is fueled by myth and an obsessive online fan base, and which may have factored in the abduction of two teenage boys. Told as a hybrid documentary/fictional story, the series is an artful meditation on how urban legends take hold and spread, and an exploration into how we consume and perpetuate information in the internet age.

In Episode Four: The Rewind, sometimes journalists pursue a mystery; other times, it pursues them. An unexpected phone call from Naomi Halbrook leads to more revelations, while a competing documentary project about Polybius leads to conflict.

Music throughout The Polybius Conspiracy is by Anenon, Chris Fitzpatrick, Hrishikesh Hirway, Jon Frechette and Restricted. Episode Artwork is by Jin Lim. Logo design is by Kevin Blanchard. Avatar design is by Jonathan Moura.

Thanks for listening to Showcase, from Radiotopia! We’re in the middle of our annual fundraiser right now. If you’re enjoying listening to The Polybius Conspiracy (and we bet you are) please consider donating to support the network, at radiotopia.fm.