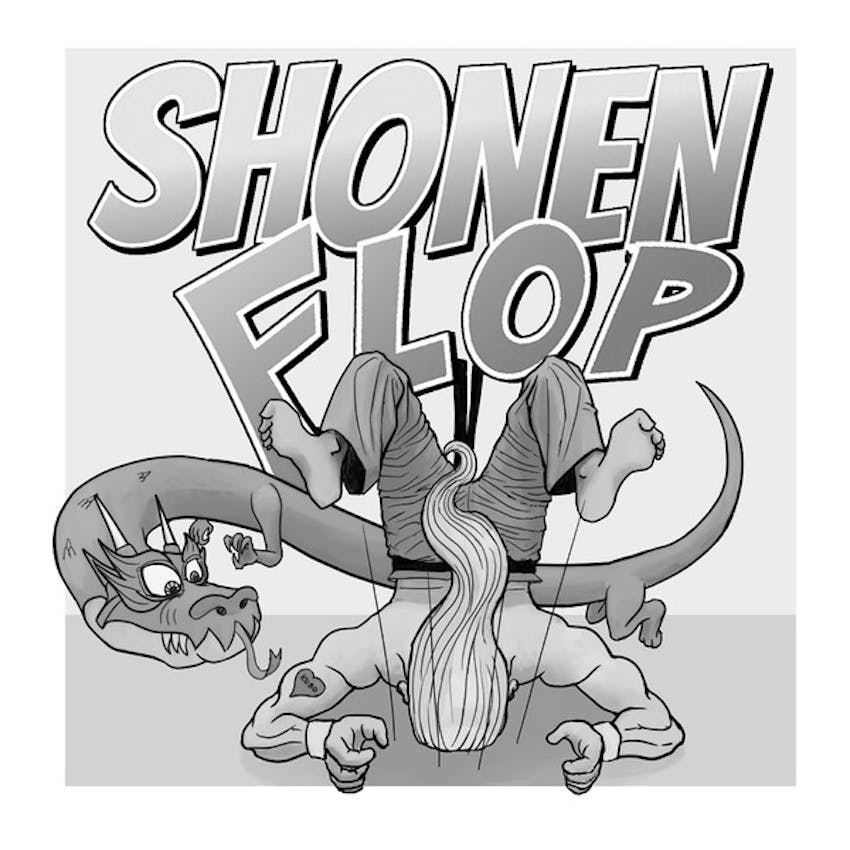 SWOT (a Japanese term for a nerd who studies too much) is a battle manga about academic genius Manabizaki Kyou. He’s a brand new student at the notorious Skeleton Highschool, who’s transferred to improve his chances of getting into Tokyo University. However, It turns out that Skeleton Highschool isn’t known for its academic rigor, but rather for the constant student brawling. Kyou and his group of friends now have to become the strongest fighters in the school to bring peace, all while balancing their studies.

You can find us on:

Shonen Flop is hosted by David Weinberger and Jordan Forbes, where each episode they look at a manga that ran in Weekly Shonen Jump that couldn't quite make it. Listen in to find out what the manga did wrong, what it did right, how the series could have turned itself around, and ultimately was it a flop or not.