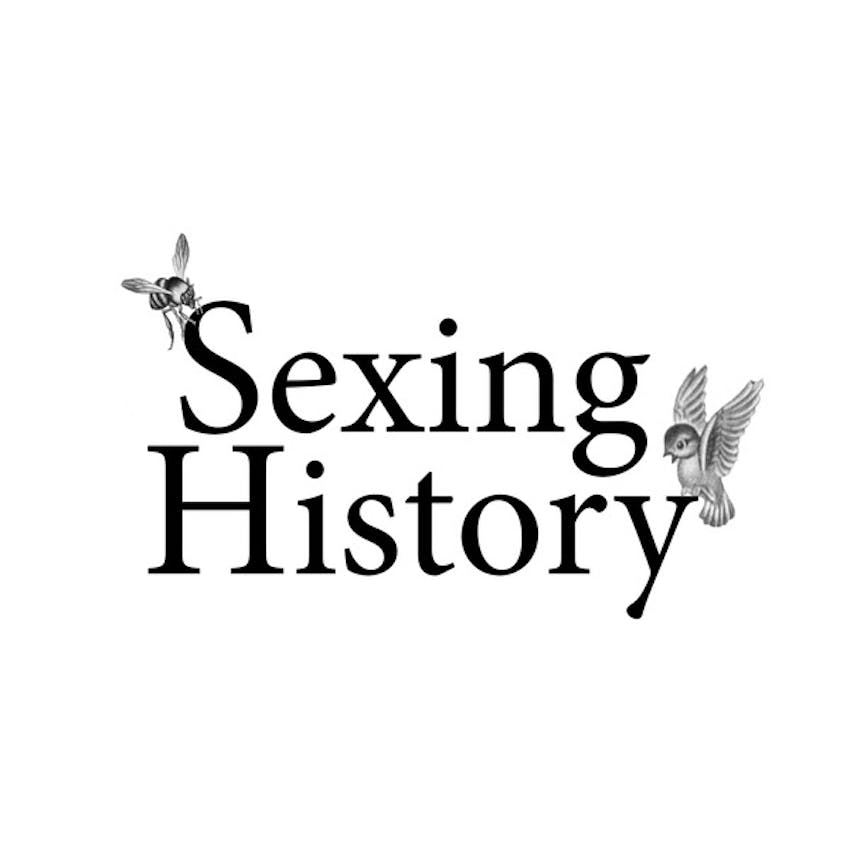 In August of 1962, Sherri Chessen boarded a flight to Sweden in order to get an abortion after she was unable to obtain one in the United States. Sherri had accidentally taken medicine containing thalidomide, a drug that caused children to be born with internal injuries and shortened limbs. Thalidomide also caused women to miscarry, deliver stillborn babies, or have children who died during their infancy. Her decision to terminate this risky pregnancy and her journey abroad attracted international attention from journalists, politicians, and religious leaders. Sherri’s ordeal made public what countless American women experienced when they sought to terminate their pregnancies. Her widely shared story changed the way many Americans thought about abortion laws and even about abortion itself.