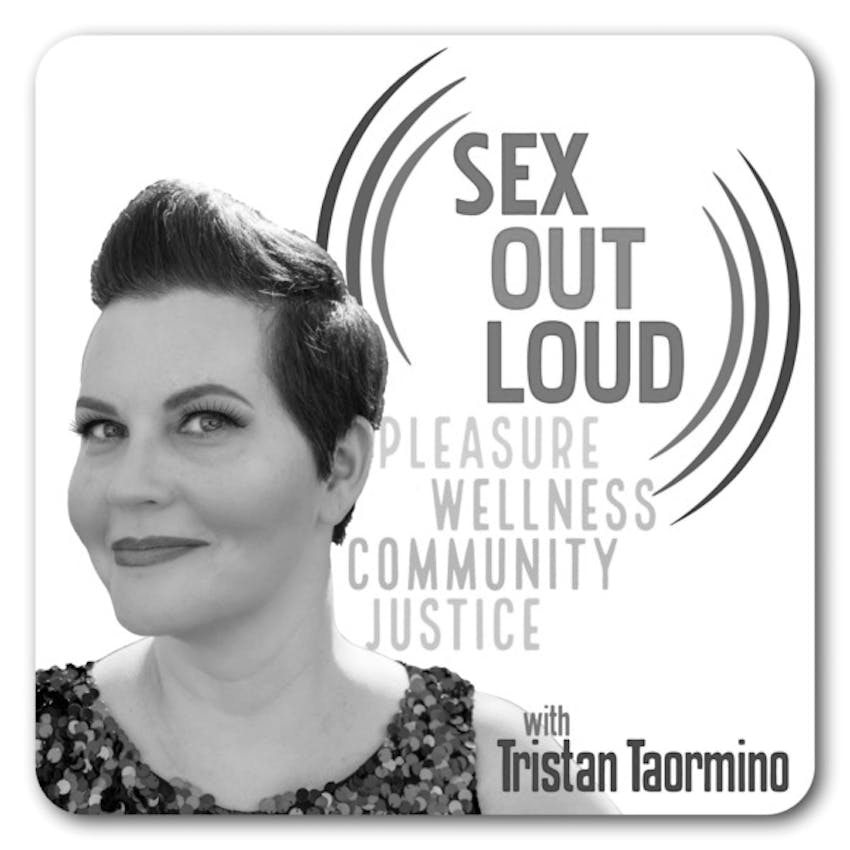 Sex Out Loud with Tristan Taormino

Jennifer S. Hirsch and Shamus Khan on Sexual Citizens: A Landmark Study of Sex, Power, and Assault on Campus

Joining Tristan Taormino in this episode are professors Jennifer S. Hirsch and Shamus Khan, the authors of Sexual Citizens: A Landmark Study of Sex, Power, and Assault on Campus based on their brilliant research about sexual assault on college campuses. Current discourses focus on toxic masculinity, consent education, bystander intervention, and adjudication, which they recognize are important factors. Hirsch and Khan take a new approach with their concepts of sexual projects, sexual citizenship, and sexual geographies and how they create and support the conditions for sexual assault. They share some compelling stories of students navigating their sexuality in a brand new environment, but they don’t just focus on individual players and experiences, but the systems that fail many of us. We talk about the role of sex education (or lack thereof), power dynamics, inequalities, social status, and peer pressure. Plus, they offer nuanced interventions and solutions for change.

Jennifer Hirsch is professor of socio-medical sciences at the Mailman School of Public Health at Columbia University. Her research spans five intertwined domains: the anthropology of love; gender, sexuality and migration; sexual, reproductive and HIV risk practices; social scientific research on sexual assault and undergraduate well-being, and the intersections between anthropology and public health. She’s been named one of New York City’s 16 ‘Heroes in the Fight Against Gender-Based Violence.’ In 2012 she was selected as a Guggenheim Fellow.

Shamus Khan is professor and chair of sociology at Columbia University. He is the author of dozens of books and articles on inequality, American Culture, gender, and elites. His work has appeared in the New Yorker, The New York Times, The Washington Post, CNN, and many other media outlets. In 2018 he was awarded the Hans L. Zetterberg Prize for “the best sociologist under 40.”