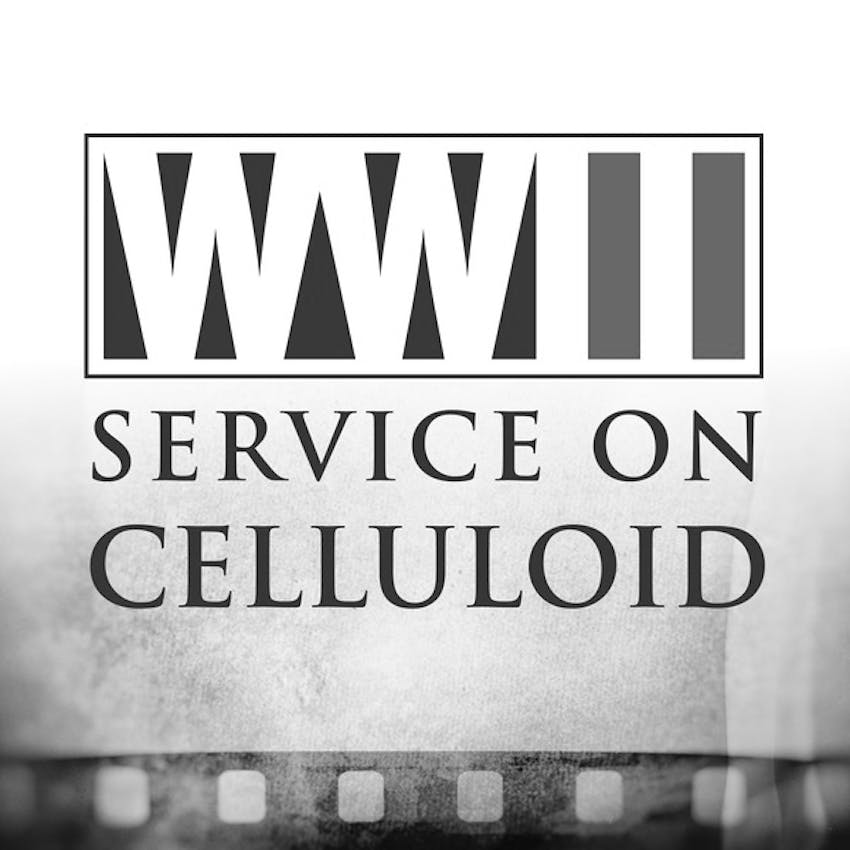 Service on Celluloid is a new, captivating historical podcast that takes a deep look at depictions of World War II on film over the last 70-plus years. Set for an initial run of six episodes, in-house experts at The National WWII Museum along with special guests will hold lively debates on the historical merits of treasured classics and smaller films alike. Debuting the week of June 18th, films will include Fury, Midway, Saving Private Ryan, Schindler’s List, The Best Years of Our Lives, and Twelve O’Clock High. This entertaining series promises to reveal the good and bad of how Hollywood depicts the 20th century’s most dramatic event.