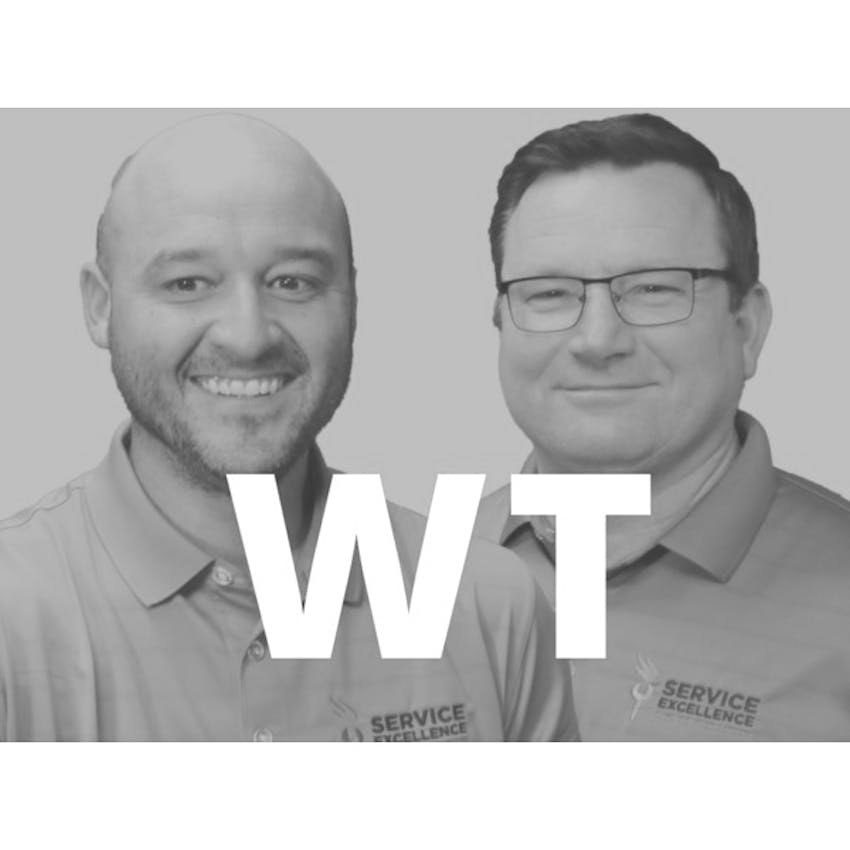 Today on the podcast, Chris and Chris talk about making a great case for the customer to take your professional recommendation. Just like Tom Cruise in the movie A Few Good Men, you have to bring together seemingly insignificant and disconnected facts to make a great case and win over the jury. In the movie, Cruise's character is trying to get Jack Nicholson's character, Colonel Jessup, to admit that he gave an illegal order that caused the death of a marine. Cruise uses a phone bill, the Colonel's travel habits, and airport log books to make his case. He tied all of those things together using his presentation skills. He convinced the colonel to admit he gave the order. It was apparent to the jury and undeniable to the audience. You need to make a great case so it's apparent and undeniable to your customer to go with your recommendation.