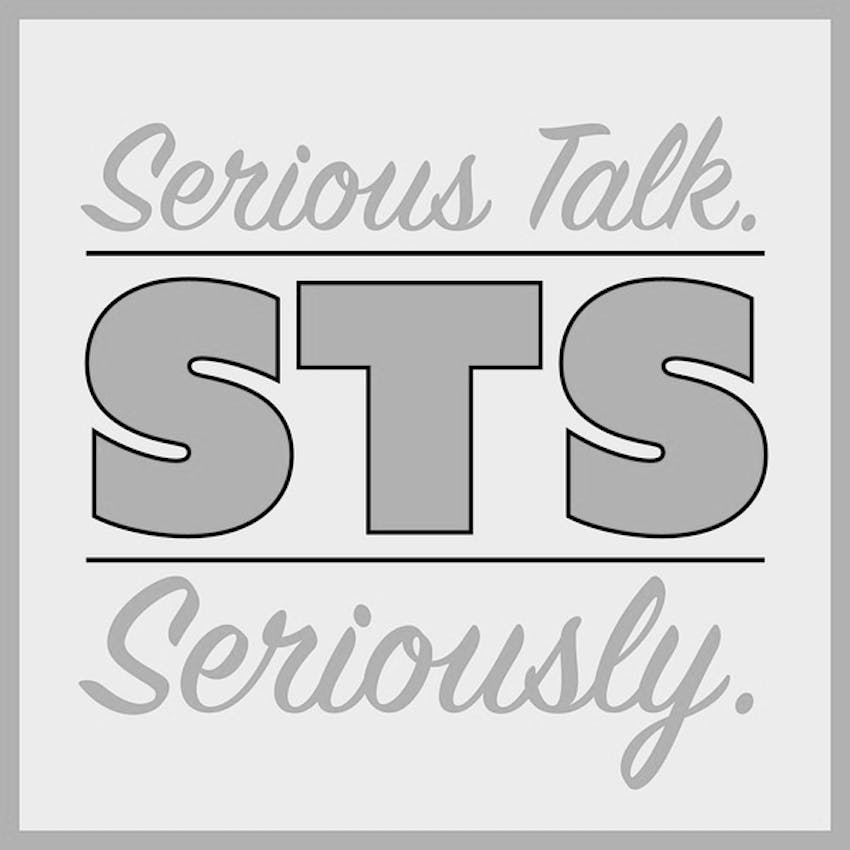 Tina Reynolds is the founder of Uptown Studios. She is such a positive and joyful person to be around. She has given me so much of her time and advice over the years. Tina was one of the first people to encourage me to pursue my dream of helping other people produce podcasts of their own. In addition to being the Chief Juggler at Uptown Studios, Tina is a community leader and public speaker. We previously spoke back in Episode 77. Thanks for listening!