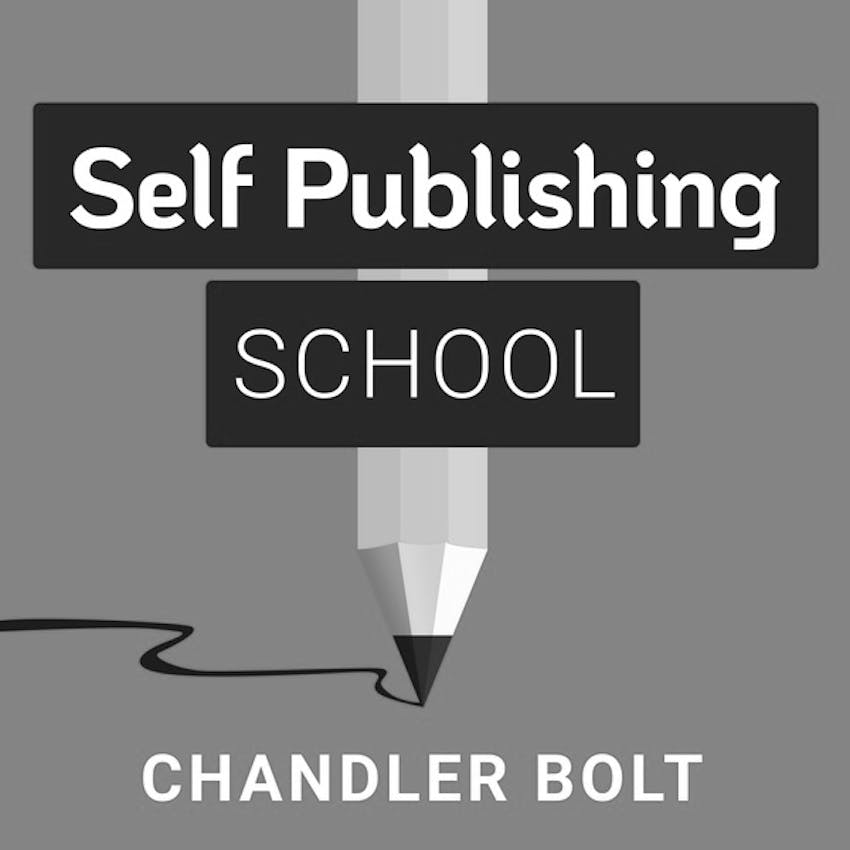 Self Publishing School : How To Write A Book That Grows Your Impact, Income, And Business

SPS 052: Traditional vs. Self Publishing: Dropping The Mic On Which You Should Choose with Ruth Soukup (And How I Sold 500,000 Copies Of My Self Published Book)

One of the most asked questions when it comes to publishing is whether to go the traditional or self publishing route. Ruth Soukup has done both and is here to share both her experiences and her recommendations.

Ruth is a New York Times Best-Selling author, founder of Elite Blogging Academy, and host of the Do It Scared Podcast amongst so many other things. After blogging for several years she decided to write a book and so started her journey into publishing.

A friend of hers referred her to an agent and after paying thousands to have a book proposal written up, her blog exploded. While she was in the process of pitching one book, she decided to write and self publish, How to Blog for Profit. She kept being asked the same question over and over again and the book was born.

She received amazing feedback on the book and later built Elite Blogging Academy to further help her audience learn to create a source of income from their blogs. By the time her traditionally published book came out, she’d written and self published another book.

Ruth signed a contract with her publisher for two books and after she fulfilled her obligations, swore she would never go the traditional route again.

Later on she did end up going the traditional publishing route one more time, but is now completely done with it. She has more control over her self published books and she receives almost 100% of her royalties.

Listen in as she shares her experiences from both sides of the publishing world and why, for her, self publishing makes the most sense. She stresses that the way in which you publish your book needs to align with your overall goal for that book.

Is your book meant to be an introduction to your company or are you publishing so that you can be labeled an author? Do you plan on writing more than one book and want to be able to use earlier books in your marketing? Are you building a business rather than JUST becoming an author. If you’re on the fence about which publishing journey you want to take, then you need to listen to this episode. Ruth lays it all out there so that you can truly make an informed decision!