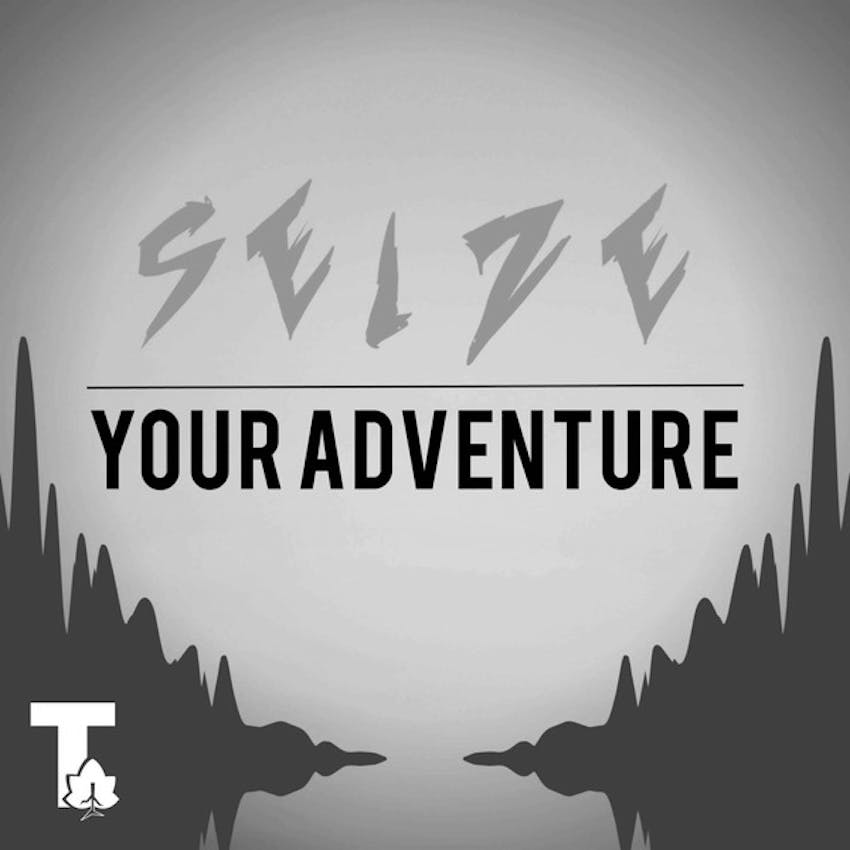 Seize Your Adventure: An Epilepsy Podcast

A Chat with Jewel Gibson: Catamenial Seizures and Running with Epilepsy

Jewel Gibson is a mom, a wife, a teacher,  and a blogger from Brooklyn, New York. Her Instagram and blog, Life's A Jewel, focuses on motherhood and encouraging women to live healthier lives, experience fulfilling relationships and conquer parenthood fashionably. She also uses her platform to talk about the day-to-day challenges navigating a seizure disorder.

Jewel was an athlete and runner in highschool, so when she saw  an advert from The Epilepsy Foundation of Metropolitan New York about running the United Airlines Half Marathon, she figured it would be fun to try. She wanted to run to help eliminate the stigma about epilepsy and seizures, as well as raise awareness within the community.

But when Jewel started training, she realised that her seizures and epilepsy were going to make running more difficult than she remembered! Jewel couldn't find any information on running with epilepsy, and how this might affect the way you train. She had to figure it out on her own and learn how to run without aggravating the condition.

In today's episode Jewel talks about:

Pseudoseizures -  Now more commonly known as psychogenic seizures, which are not caused by electrical activity in the brain.  Also called Non-epileptic seizures (NES), dissociative seizures, non-epileptic attacks. The name 'pseudoseizure' is an older term. In the UK it is not used because it suggests the person is not having 'real' seizures.

Become a patron to support the podcast and continue telling stories of epilepsy in adventure. Sign up for as little as $3 a month (that’s $1.50 per episode - less than the price of a coffee!!). Find out more at patreon.com/seizeyouradventure. You can also make a one-off donation at https://www.paypal.me/seizeyouradventure.

TRANSCRIPT ON ITS WAY. In the meantime, autotranscripts are on YouTube.