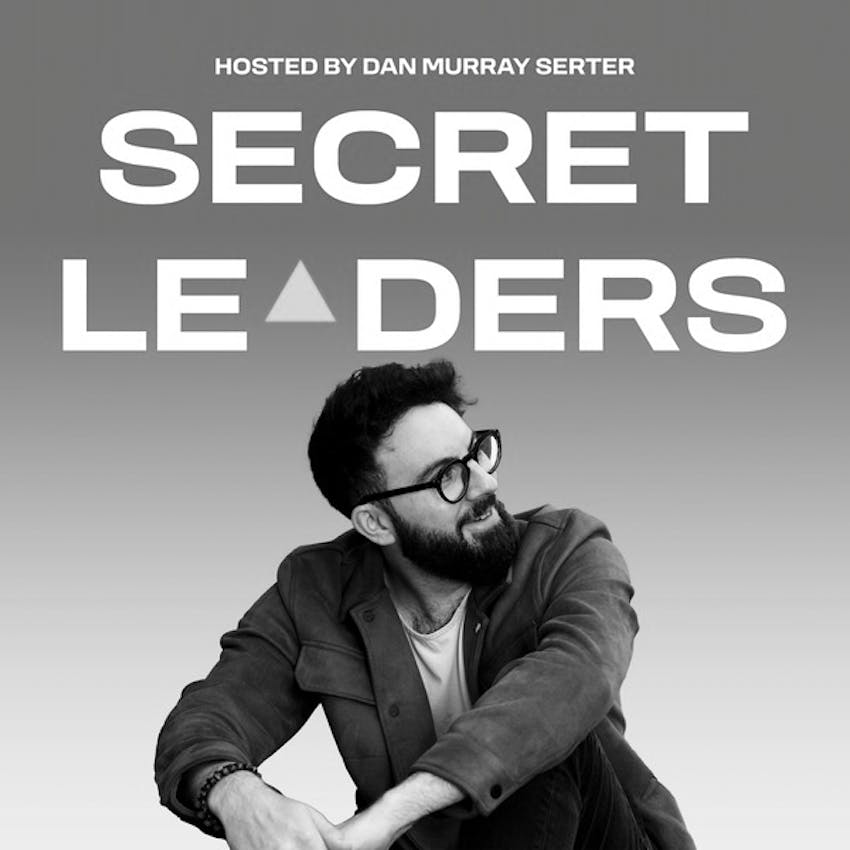 For the last 11 years, David has done nothing but think about takeaway. Sounds like a dream, right? But that’s the reality for the former CEO of food giant Just Eat, still part of the board to this day.

Described as one of UK’s standout entrepreneurs of the last decade, David got a taste for delivery-based businesses when he created his own newspaper-delivering service at the age of 11.

David is now working at venture capital firm 83North as general partner. In his new role, he aims to identify technology startups in Europe and Israel that have the potential to grow to the same size as Just Eat, which now has a market cap in excess of £5 billion.

Join us to discover more about the incredible story of Just Eat.