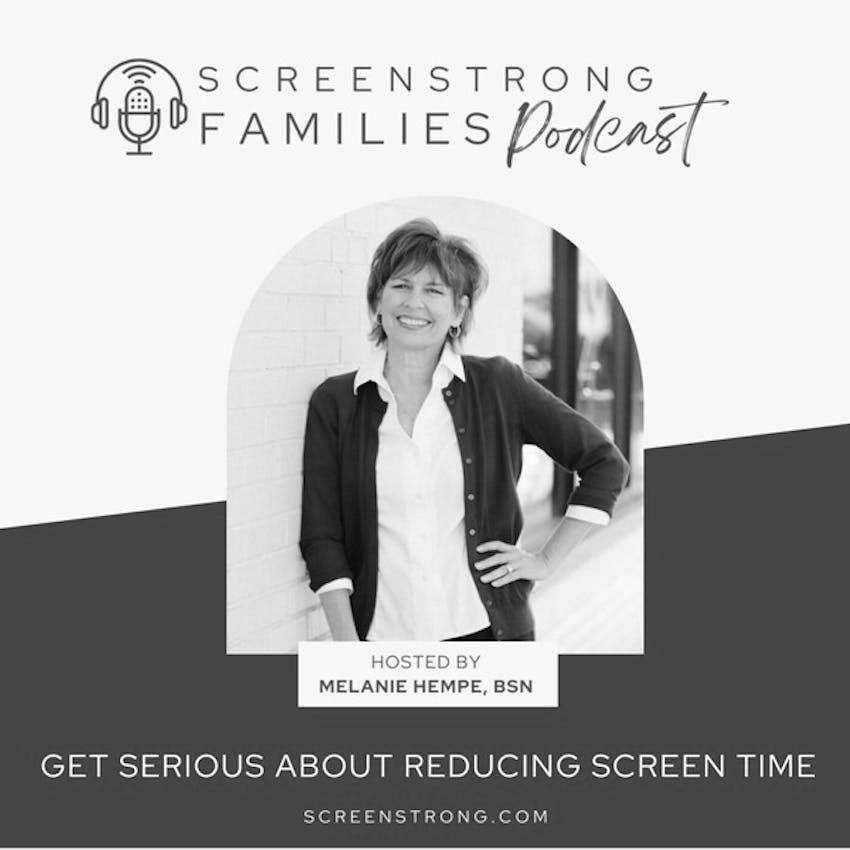 In this episode of the ScreenStrong podcast, Melanie talks to James Good, whose young life was overtaken by video game addiction. James describes how as he moved through high school and into university, his healthy hobbies, interests, and friendships were slowly replaced by gaming until he began to struggle socially, emotionally, and academically. One of James’ key realizations as he beat his gaming problem was that he had never learned how to “do hard things”–he has since built his ability to concentrate and deal with boredom through meditation, exercise, journaling, and goal-setting. James learned that although gaming felt like an easy escape, it actually made real life feel more difficult. Melanie notes how common James’ story is, since her own son and many others have followed the same path from a normal (and even gifted) childhood to a crippling gaming addiction. James also describes exactly how he quit gaming for the first time at nineteen, inspired by others’ stories of fulfilling accomplishments and pursuing fascinating hobbies, and spurred by the realization that video games are truly designed to be addictive to young men.

Hear more from James Good on his YouTube channel.

Subscribe, rate, and review this podcast to help spread the word. Stay Strong!