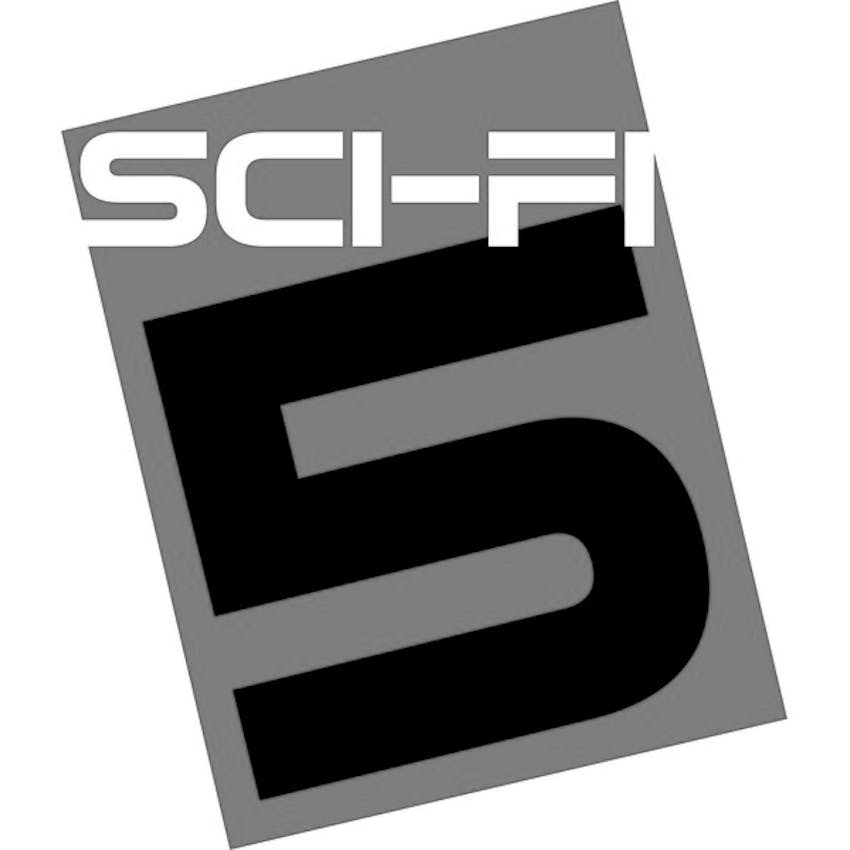 Fans of Michael Crichton's sci-fi thriller about killer robots in a theme park were filled with anticipation when "Westworld" made the jump from feature film to TV series. If you were thinking of the HBO hit though, you might be surprised to learn about "Beyond Westworld" that premiered on March 5, 1980 and then quickly went away.

Subscribe to Sci-Fi 5 for your daily dose of science-fiction history.