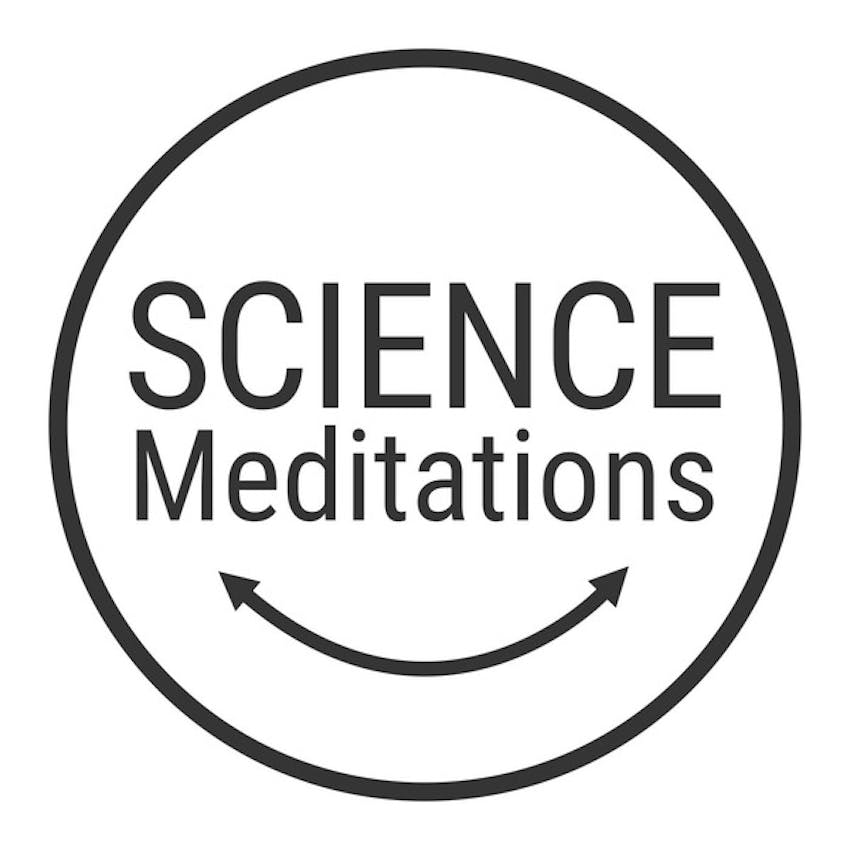 The Science of Meditation and Attention

In this episode we're looking at the scientific literature to see out if meditation really does improve attention or not.

But first let's talk about some guiding principles when looking at science research, science truth and science proof.

Here at Science Meditations we're going to have a motto about scientific research:

One experiment doesn't prove anything but it might suggest something.

One experiment doesn’t prove anything but it might suggest something.

We’ll keep this in mind while looking at the studies examining the effect of meditation on attention.

What Happens in a Science Meditation Experiment?

Before we look at those studies lets talk about what typically happens in a science experiment. Usually researches recruit a bunch volunteers for a meditation experiment. Then they divide them into three groups. The first group does the meditation being investigated. The second group does something else that calms the mind, such as a relaxation exercise. And the third group is put on a waiting list for the meditation training but they get tested exactly the same way as the two other groups. They get tested on the same attention/concentration/focus tasks. This is third group, that doesn't do any meditation, is there to make sure the results are not due to random chance or maybe something other than meditation or relaxation training.

If this third, untrained, group improves their attention / concentration / focus the same as the other two groups, then clearly the meditation training isn't having any effect. Something else is going on. Maybe the room the testing is being done in is really calming. Or maybe all it takes to improve attention is to get away from the distractions in our the house and sit in a place like a science experiment lab. Or maybe the improvement in attention is something really simple, like the investigator might have a really soothing voice. We would never know something else was going on if we didn't have this third group, the control group as it's called, that didn't get any training. Because we would never know that even without training attention was being improved.

So three groups: meditators, relaxers, and those who do nothing. All three get tested the same way.

How Are Subjects Tested During an Meditation Study?

This raises the next question, how are experimental subjects being tested for attention? What's the test they're trying to get good at? There are hundreds of psychological tests experimenters use, so the testing is quite varied. But there are some tests that are more commonly used than others. One of the most famous and most popular test in the history of psychology is the Stroop Test.

This test is based on the Stroop effect which happens when people try to name the colour a word is written in. Let's say we have a series of words printed in various colours. The word bat is printed in red ink, the word ball is printed in green ink and the word glove is printed in purple ink. Our task is to look at those words and name the colours they are printed in: red, green, purple. Simple, easy, no confusion.
Play
Like
Play Next
Mark Played