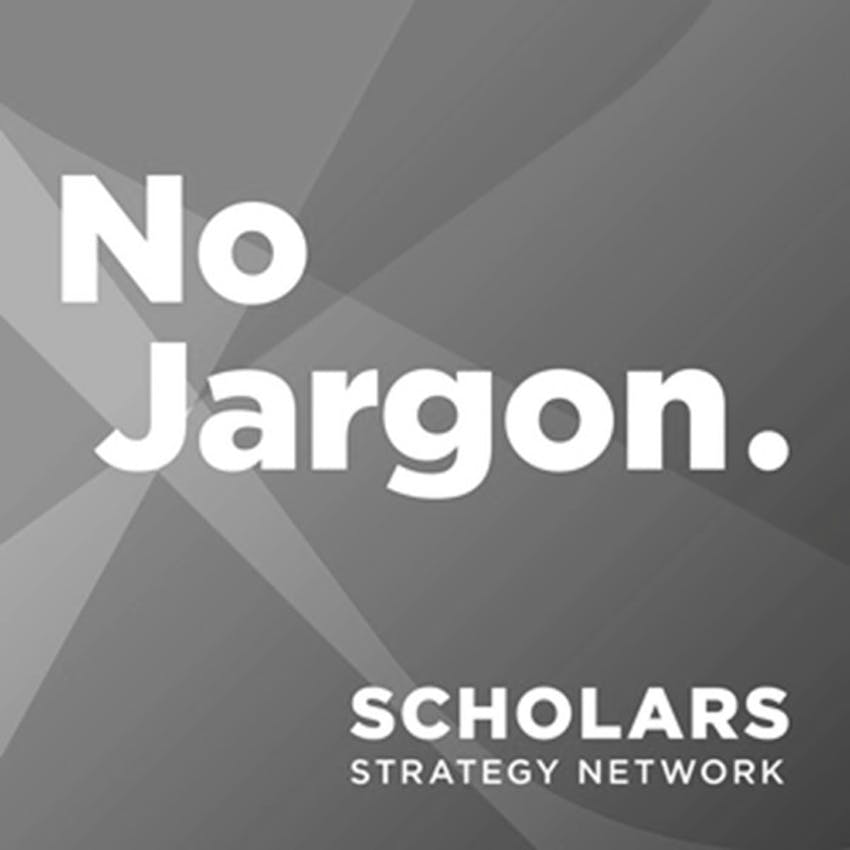 Since the murder of George Floyd by Minneapolis police at the end of May, the United States has been rocked by weeks of nationwide protests against police brutality, and it doesn’t look like they’re going anywhere anytime soon. Professor Vesla Weaver dives into how this movement is different from protests of the past, what brought us to the current situation, how our nation’s police system has affected Black and Brown people’s lives and understanding of our democracy, and what to make of calls for changes, such as abolishing the police.

For more on this topic: