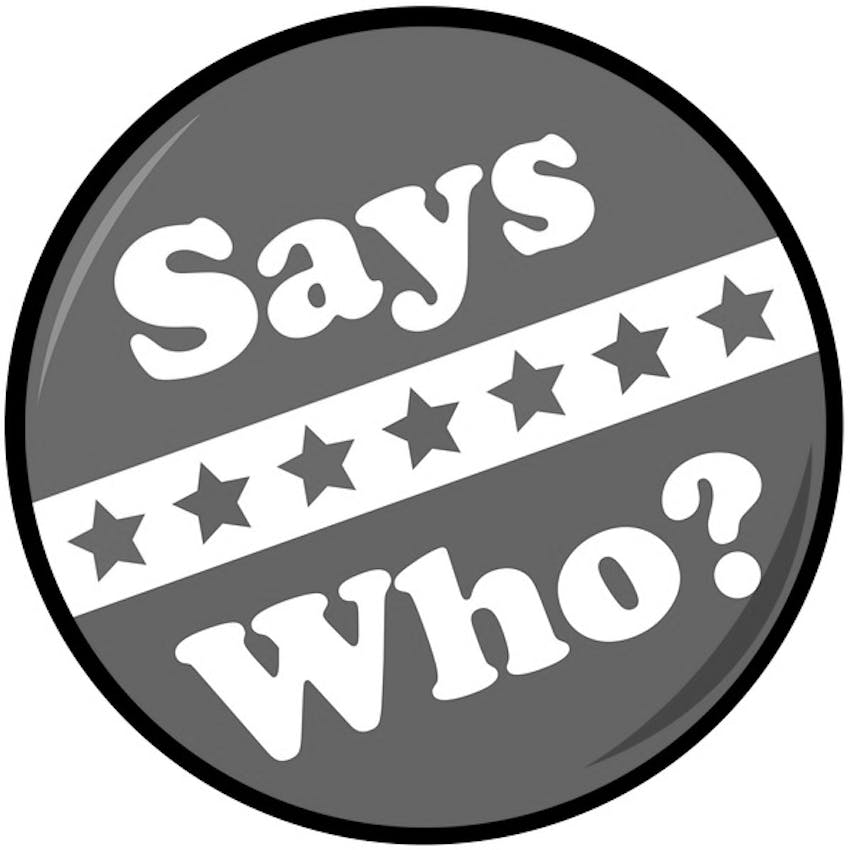 WHEN THE GOING GAETZ TOUGH

What a week it has been, SaysWhovia. Dan and Maureen are a day later than norm, because Maureen had a book come out on Tuesday. She had to do 19 interviews, which means she had to talk a lot. Blah blah blah, all day long. She is behind on the news.

Luckily, Dan has been paying attention! He has a story to tell her—a story about a man named Matt who did some very bad things. You may think you know all the bad things, but you don’t. Dan will tell you about them in tremendous detail. The story is weirder than you think. It involves a boy named Nestor, some photographs, a Florida lawyer, and spies!

Put your helmet on, SaysWhovia. Dan is going to take you on a ride.