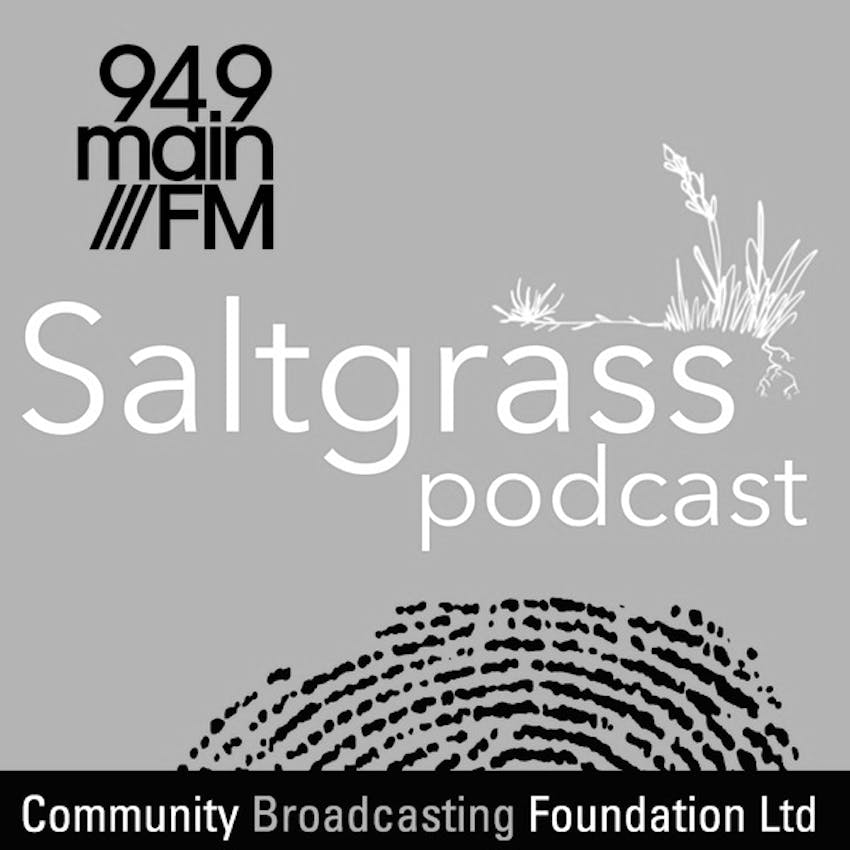 Today's episode is all about the proposed gas lead recovery for Australia and what our young people are doing to try and stop it.

Firstly we will hear from Warwick Smith, an ecologist and economist, who lays out exactly why the gas lead recovery is a nonsense.

Then we have two young people who have been involved in the school strike for climate movement.  They have created an event for Castlemaine that is in coordination with actions across Australia to protest the gas lead recovery.  I talk to them about activism, and how the school strike movement has changed their lives.

Then we throw back to an interview I did last season with Cam Walker.  He works at environmental organisation Friends of the Earth and I thought what he said in that interview back in May is pertinent right now, on this issue.

Saltgrass is produced in Castlemaine, on Djaara country, home of the Dja Dja Wurrung people.  We pay respects to elders past, present and emerging.

References made in Student Striker interview:

The One Straw Revolution

Cohen spoke about being involved in the local Z-net effort which Saltgrass covered in Season 2 Episode 21.

If you want to get active and contact your Australian government representatives here are some starting points:

If you want to focus on the Labour party

This is the Labour members of parliament

Cam Walker works at Friends of the Earth (FoE)

This link is if you wand to listen to the whole episode with Cam.