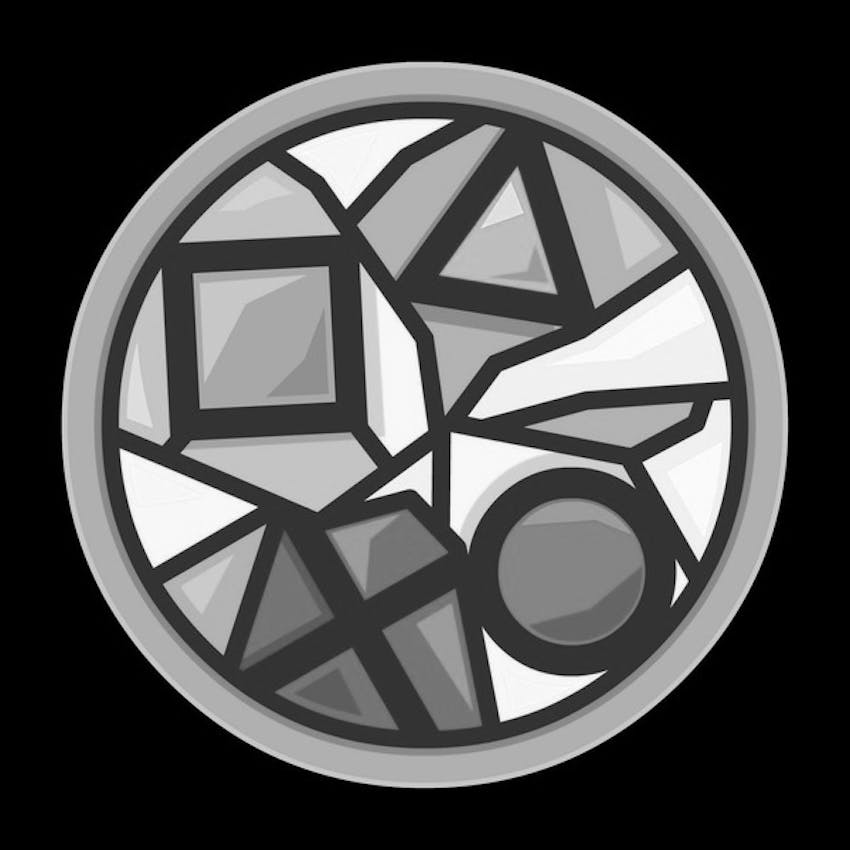 When money flows from companies that call communist dictatorships home, those funds typically come with strings attached. Activision-Blizzard learned this the hard way just months ago, but it hasn't stopped western teams from accepting this cash with reckless abandon. The next business about to get gobbled up by Chinese conglomerate Tencent is the Norwegian MMO dev-slash-pub Funcom, and Tencent is even willing to pay a staggering 30% over market value for the honor. The big question is: Why? When bizarre corporate cultures and diverging governments collide, it can make for some choppy waters. So let's chat about this recent acquisition-to-be, and what it might mean. Also: Housemarque makes another sharp left turn, the Uncharted movie no one wants gets delayed again, Daybreak is splitting into three separate teams, and much more. Plus: Could Xbox ever win Colin over? Should Sony purchase Kojima Productions? Is our new cross-gen reality about to create some unexpected problems? Can you capture a person in a Pokéball?