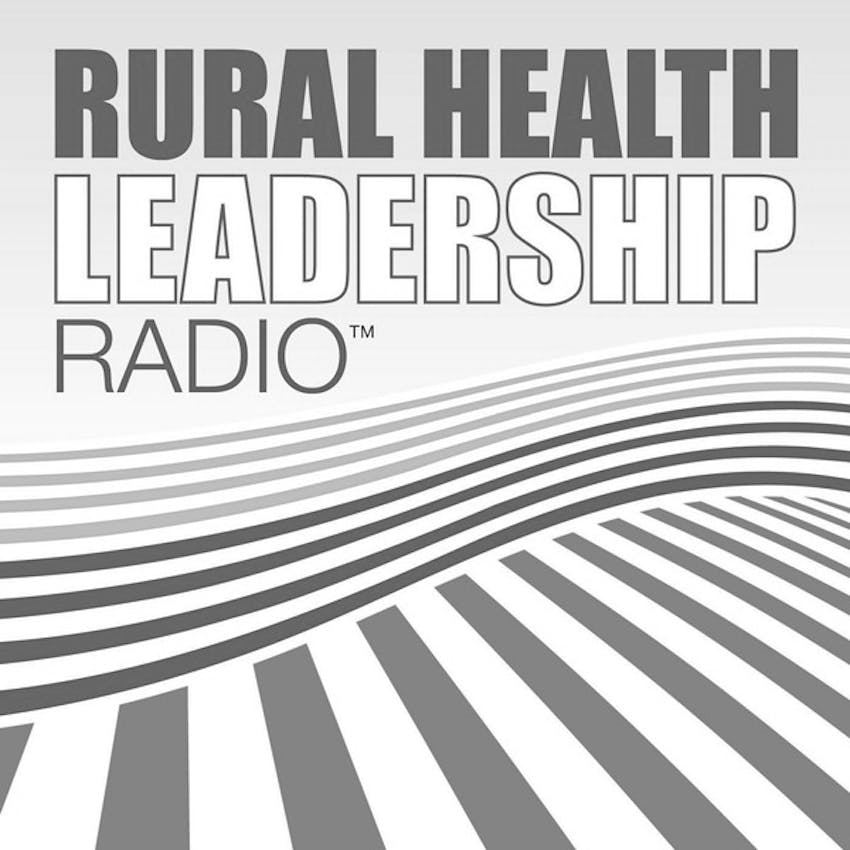 Jason Bleak grew up in a small frontier community in Nevada and finds comfort and enjoyment in practicing his profession as the CEO of a frontier hospital in Battle Mountain, Nevada.

“Sometimes you have to wear a tutu.”

Jason loves his profession working in healthcare; however, his highest priority and true love is being a husband and father to a wonderful wife and 5 kids that bring him much joy.  They have been very supportive throughout his career.

With a bachelor’s degree in Sports Injury Management from the University of Nevada – Las Vegas and an MBA with an emphasis in Health Care Management from the University of Phoenix, Jason has been able to find success in a variety of healthcare settings throughout his 18-year career.  Jason’s career began when he received his Long-term Care Administrator’s License and worked as an LTC Administrator in several western and midwestern states.  For the past 15 years, Jason has worked as the Chief Executive Officer in two different frontier critical access hospitals in Nevada: Grover C. Dils Medical Center & Battle Mountain General Hospital.

During his years of healthcare administration, Jason has pursued and acquired his Fellow status with the American College of Healthcare Executives.  Jason has had great pleasure working in two great critical access hospitals that provide a full range of services.  The services include primary care in rural health clinics, long-term care services, emergency medical services, and critical access hospital services.  His preference is to work in small rural communities where he can see and feel the benefits of high-quality healthcare.