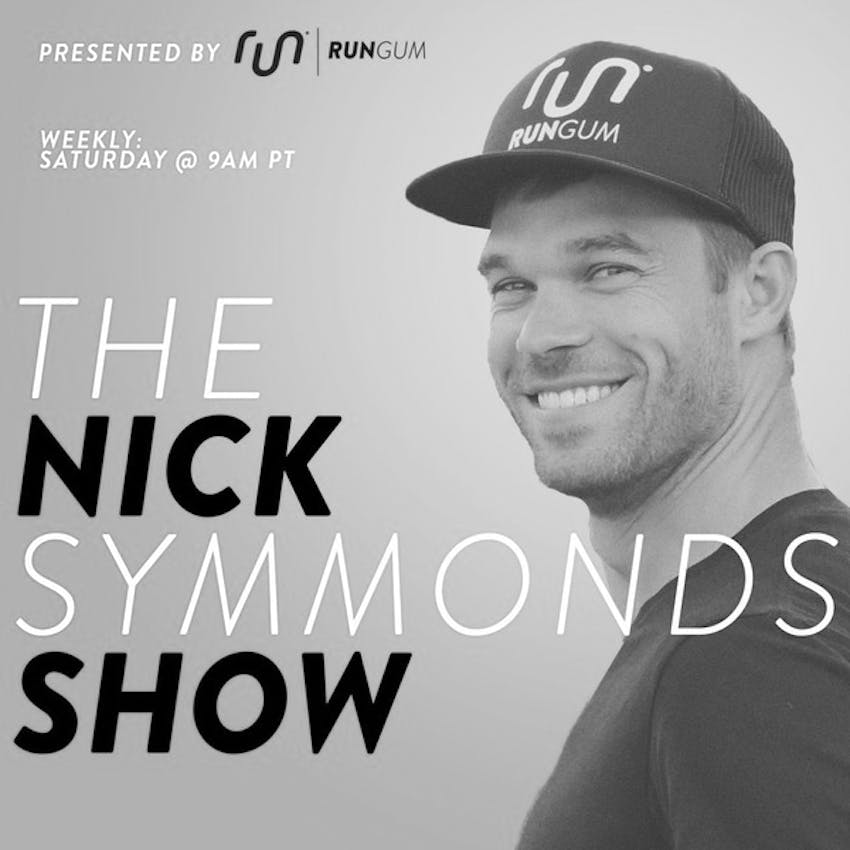 "Success is an endurance race."

Want to have Success?

JJ Birden is an engaging communicator and a leading expert at helping individuals seize their opportunities in life.

Born and raised in Portland Oregon, JJ went to the University of Oregon where he was a two-sport star in Football and Track and Field. A 5'10", 157-pound wide receiver, JJ was drafted by the Cleveland Browns in the 1988 NFL Draft and played nine seasons (Cleveland Browns, Dallas Cowboys, Kansas City Chiefs, and Atlanta Falcons). To play nine years in a profession where the average players career last an average of 3.2 years is something special. Two of those nine years was with Hall of Fame Quarterback Joe Montana. He certainly was not the biggest, strongest, or fastest guy on the field, but he knew how to seize his once-in-a-lifetime opportunity and maximize his success through dedication and hard work.

In his presentations, JJ shares lessons from his experience as a small man in a big man's game. JJ's time in the NFL helped shape the message that he now delivers to audiences around the world. After seeing the successes and failures of others at the highest level, he developed a set of principles that others could follow to achieve greatness, no matter how they defined it or what they're pursuing.

In this episode, Nick and Camala talk with JJ about seizing opportunities, finding your passion, and dealing with self doubt.

Learn all about JJ and how you can seize opportunities to maximize your potential.

LINKS AND RESOURCES MENTIONED IN THIS EPISODE

To help out the show:

Special thanks to JJ Birden for joining us this week. Until next time!