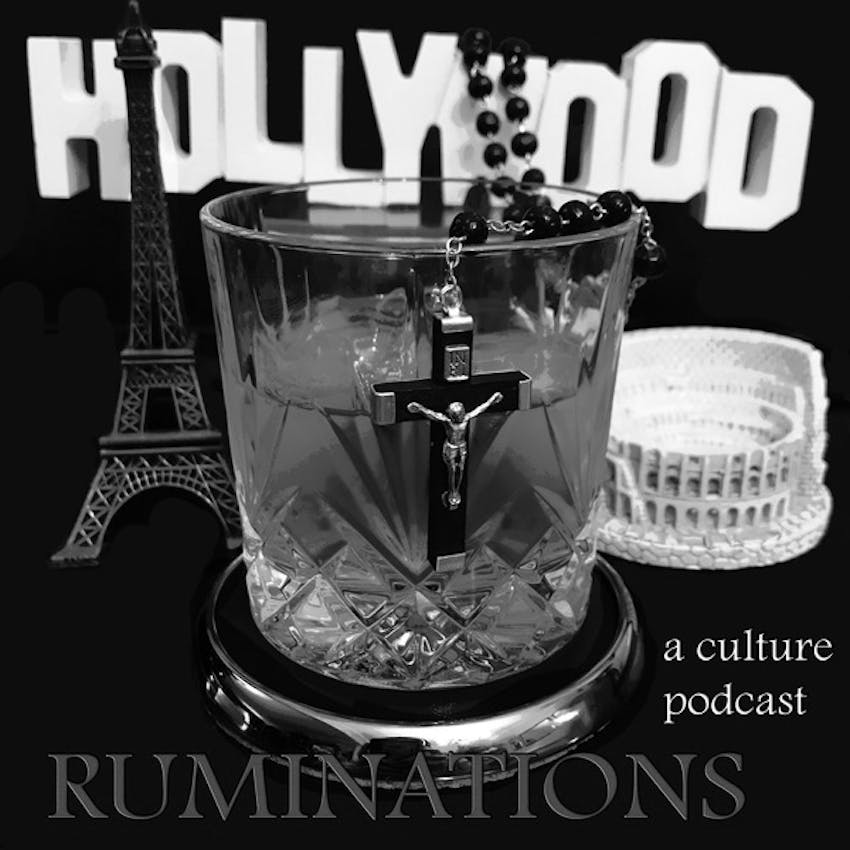 Just in time for the strangest Halloween in memory, we’re back to talk about three underrated horror movies we seem to revisit every year around this time: Wes Craven’s Haiti-set The Serpent and the Rainbow (1988), the ’80s pastiche The House of the Devil (2009), and the Nicolas Cage mystery Pay the Ghost (2015). Along the way, we reminisce about Burger King’s Universal horror action figures from our childhood, 10th grade speeches, and our vastly different experiences watching The Texas Chainsaw Massacre for the first time. Chris is in his element discussing voodoo and Samhain, and Steve enjoys telling Chris off for not knowing directors by name. Lastly, we list our top moments in scary movies! Give us a listen. (We know you all have nothing better to do.)

Intro:
“Sanctuary of the Sky Gods” by Nathaniel Wyvern, CC BY 4.0 via freemusicarchive.org

Intro quotes:
The Big Lebowski (Gramercy Pictures)
Inglourious Basterds (The Weinstein Company)
Goldfinger (United Artists)
Pirates of the Caribbean: The Curse of the Black Pearl (Buena Vista Pictures)
The Shining (Warner Bros)
The Lord of the Rings: The Fellowship of the Ring (New Line Cinema)
Game of Thrones (Warner Bros/HBO)

Song credit:
“In the House – In a Heartbeat” from 28 Days Later: The Soundtrack Album by John Murphy

Featured Image credit:
Composite image/FLIPP, featuring stills from The Serpent and the Rainbow, The House of the Devil, and Pay the Ghost