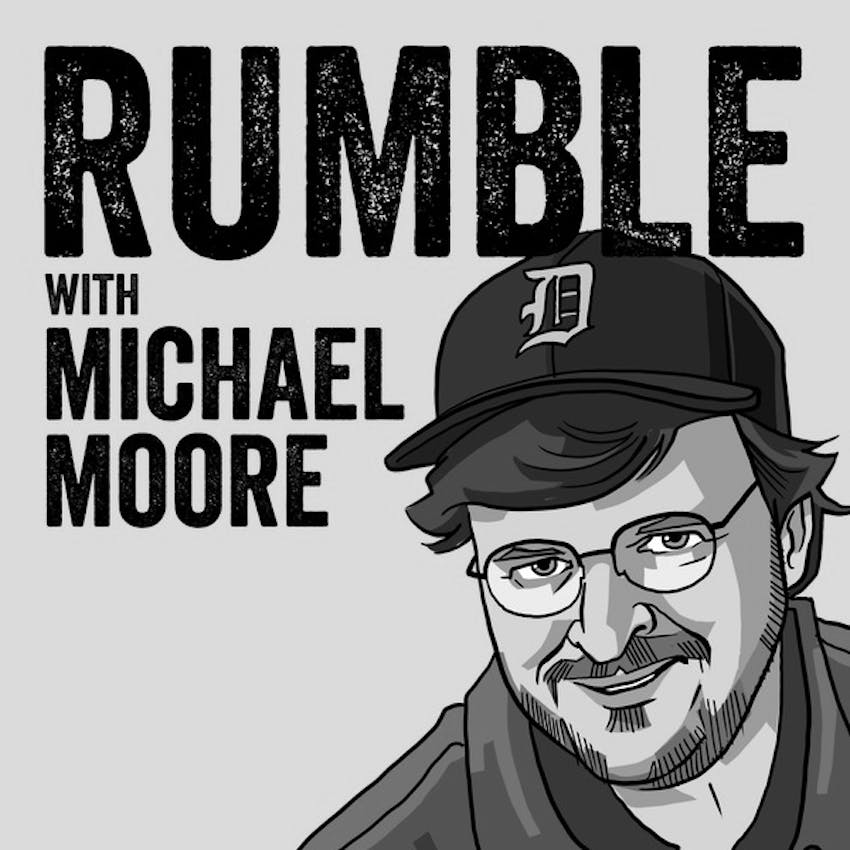 With less than a week from Judgement Day, Michael Moore shares his raw, anxiety-filled thoughts about where the country stands now. Record numbers of absentee ballots have been requested, record numbers of Americans have voted early, while Trump and McConnell have just rammed through another arch-conservative to the most powerful weapon in the Republican party arsenal -- the Supreme Court.

Trump, his Justice Department, Republican operatives throughout the country, and his partisan backers on the Supreme Court are all openly flexing their anti-democratic muscles and preparing to steal the election by any means necessary. From blowing up the U.S. Postal Service to slowing the mail down, to shutting down polling locations, to this week's Supreme Court ruling that mailed-in ballots in Wisconsin that arrive after November 3rd due to the slow mail will not be counted, their quest for power has no limits.

The prospect of the Democrats overwhelmingly winning the popular vote, but Republicans claiming an Electoral College victory after months of voter suppression, threats of violence and legal challenges, is all too real. So while we have rightfully been wondering for years what would happen if Trump refused to accept the election results, the most important question might actually be -- will WE accept the election results after THEY steal it????

Music in the episode:

--- Send in a voice message: https://anchor.fm/rumble-with-michael-moore/message
Play
Like
Play Next
Mark Played