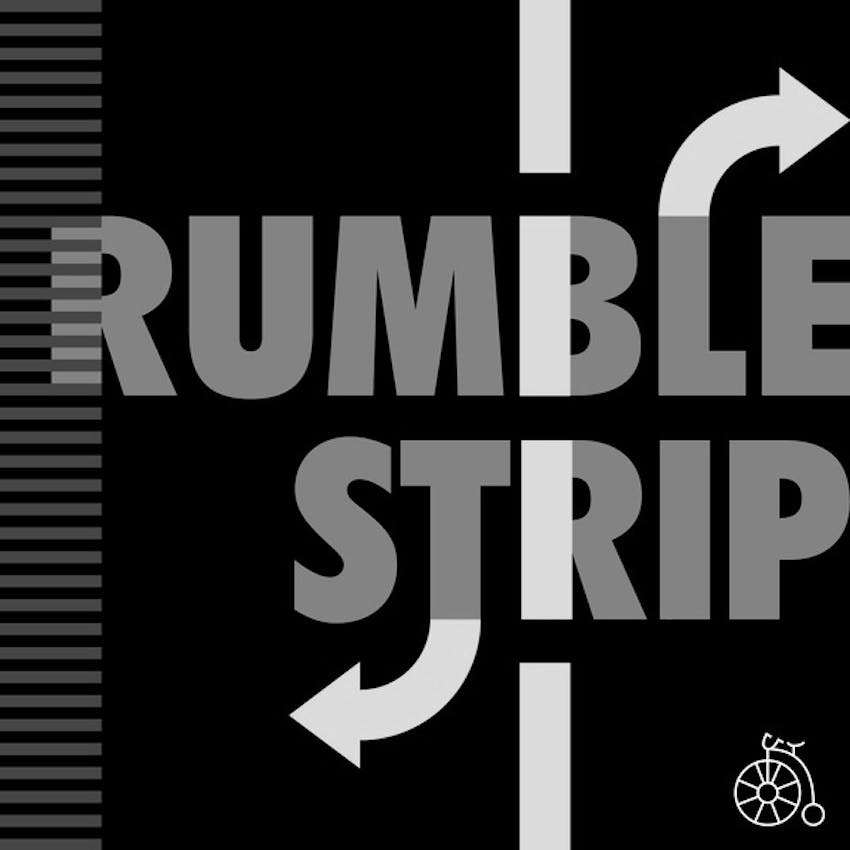 Karl Hammer and the Donkeys

Karl Hammer is the founder and president of the Vermont Compost Company in East Montpelier, right up the hill from Montpelier, the state capital. I first heard about Karl from my friend Rosana, who used to be married to him. She told me about how they had puppies one winter, and Karl decided to compost their poop on the floor in the house, which he sweetened with donkey manure and hardwood bark and hay.

Karl started as a vegetable and dairy farmer on a hill farm in Vershire Vermont. He had a business card that said, ‘Have fun. Make money. Save the world.’ How do you make more land better land to make more food for more people? I think it was that question that finally made him leave farming and get into compost production, long before composting was a virtue.

Recently, Karl’s been running a donkey cart into town to pick up food scraps at restaurants and the local coop. Karl has always had donkeys. He loves donkeys, especially the American Mammoth jackstock, which is endangered. And Karl figures the only way to protect them is to give them a useful job to do…to make them indispensable.

I tried to interview Karl a few years ago and failed. He has a mind that connects politics and history and feces and he talks about them all at once and he’s impossible to corral into any one subject at a time. I figured this time I could keep him on the subject of donkeys. But I couldn’t. But it didn’t matter. Karl knows a lot of things I wish I knew.

Pictures and video by Sid Hammer, except the less good pictures, which are mine.