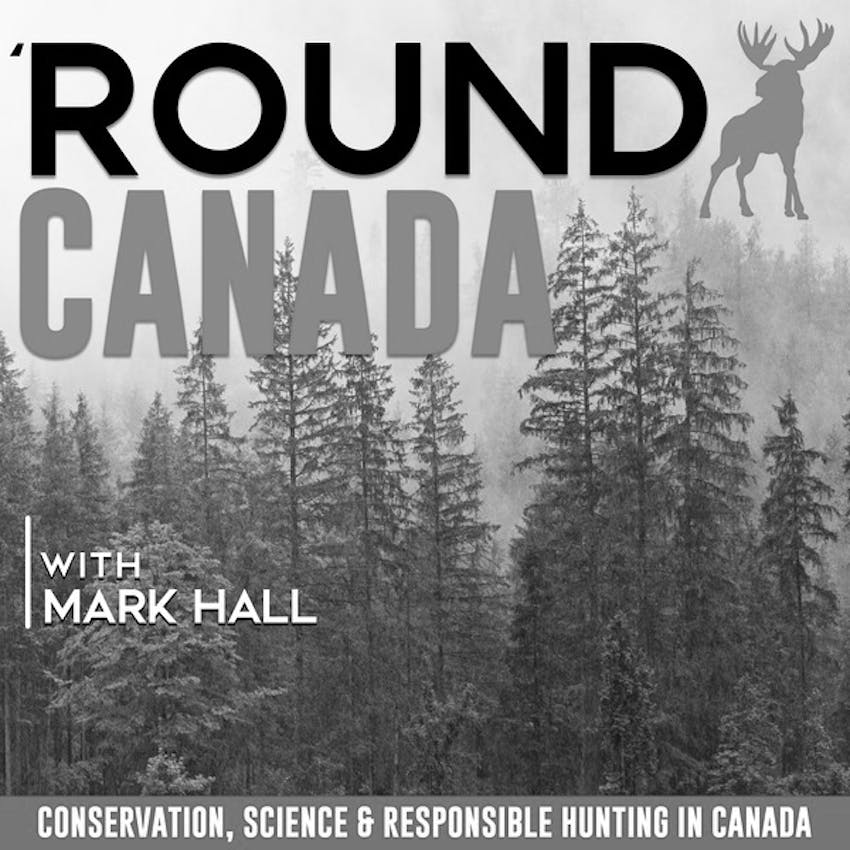 In this episode Mark updates you on a several poaching cases from across the country, as well as an unsolved case of a poached white moose in Ontario. Other stories covered include: a billionaire who is trying to keep BC fisherman off a public lake, scaring urban coyotes by playing fetch, saving urban deer in Quebec, refusing to give up CWD positive meat, fisherman in BC headed to court over the Fraser River demonstration fishery, Newfoundland cod stock déjà vu, opposing oil exploration in Alaska’s Arctic National Wildlife Refuge, the cost of the wolf cull in the NWT, predator cleansing, advocacy over BC salmon farms gains traction, grizzly bear facial recognition and what goes around comes around in love, war and lobster fishing.