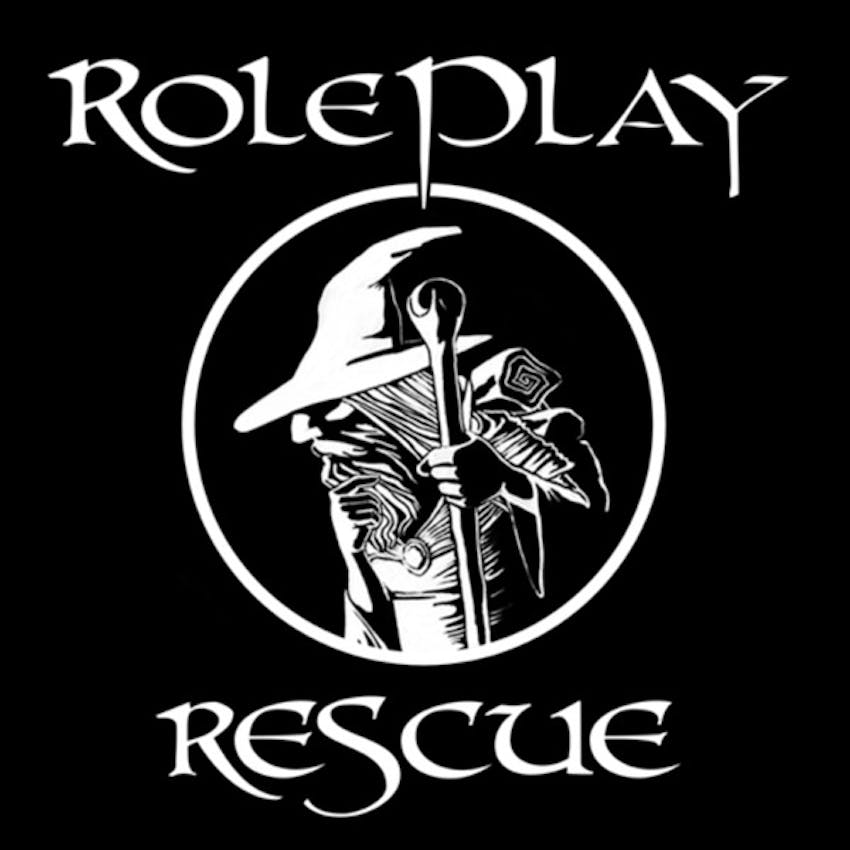 719 The Lost Dungeons of Tonisborg with Griff Morgan

Griff Morgan is a writer, director, and gamer whose collaboration on the “Secrets of Blackmoor” film - released in 2019 - has shone a bright light on the origins of roleplaying games rooted in the work of David Wesley and Dave Arneson.

About three weeks ago now, I hopped onto Skype for a chat with Griff, ostensibly to talk about Good versus Evil. As chance would have it, a few days earlier I had received my Backer’s .PDF of the Tonisborg draft - a bonus book that was part of the Kickstarter for Secrets of Blackmoor - and our conversation began by chatting about that project. I wanted to extract this part of the conversation and share it separately from the much longer discussion that came later. So, here it is… and I’ll be working on the second part of this to share in a few weeks time, pressures of work and life permitting. That’s the background. Here’s the interview.