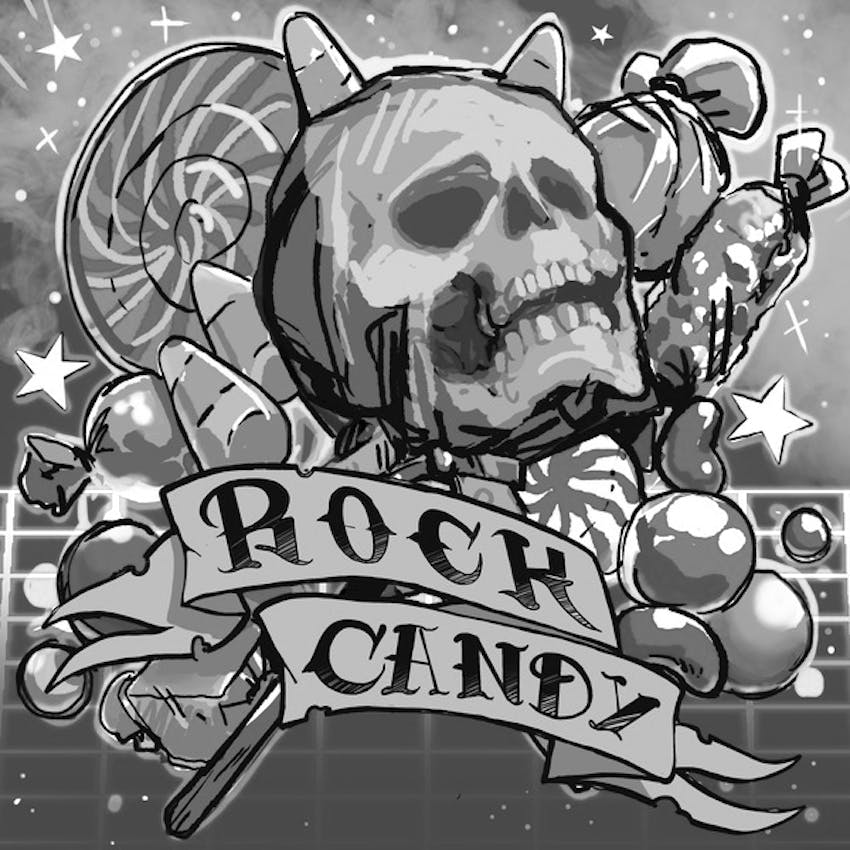 Buckle up for an episode about one of the worst people to ever step into the music business. Lou Pearlman created two of the biggest pop acts in recent memory- Backstreet Boys and N*Sync. But that doesn't make this guy a hero by any means. Not only did he use and manipulate these boy bands, but dozens of other boys and their families. And that's only from his music biz scams. He conned his acts out of millions of dollars and his gold star sociopathy made those around him think his actions were ok. Until they weren't. From even his childhood, Lou was showing red flags to the very few who were willing to put up with him. Hear this all too familiar tale, of a sad man who could only find joy in getting getting ahead, especially at the cost of others.

Visit Adam & Eve and used code CANDYPOD to get 50% off nearly any one item and some sweet free stuff!

Want to support your favorite beer drinkin’ babes? Check out our Patreon!

Listen to all the great podcasts over on the Pantheon Network!