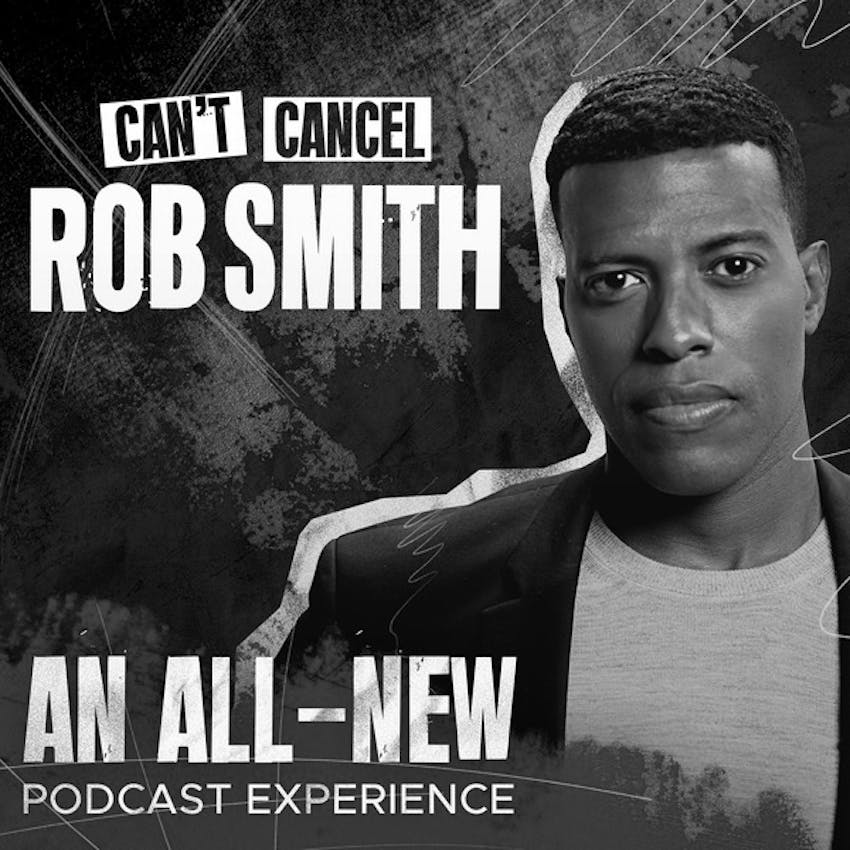 Episode 76: Nicki Minaj won't be bullied into taking the vaccine.

Rob starts off this episode with his instant reaction to the Nicki Minaj censoring and the LGBT community had already gone off the deep end, but this year they've taken it to the next level. For this podcast, Rob discusses the current state of this movement, which has been taken over by the far left. He breaks down some of the nuttiest stories from this year that prove just how radical this "community" really is. Make no mistake: The LGBT movement is in your schools, overtaking women's spaces, and even inciting people to violence. That's right: Rob recalls how he was physically attacked in a gay bar simply for being a Republican. Plus, Rob tells the story of one teacher in California who removed the American flag from her classroom and encouraged students instead to pledge allegiance to the LGBT pride flag. As Rob explains, wokeness is infecting our nation's educational system and destroying national unity.