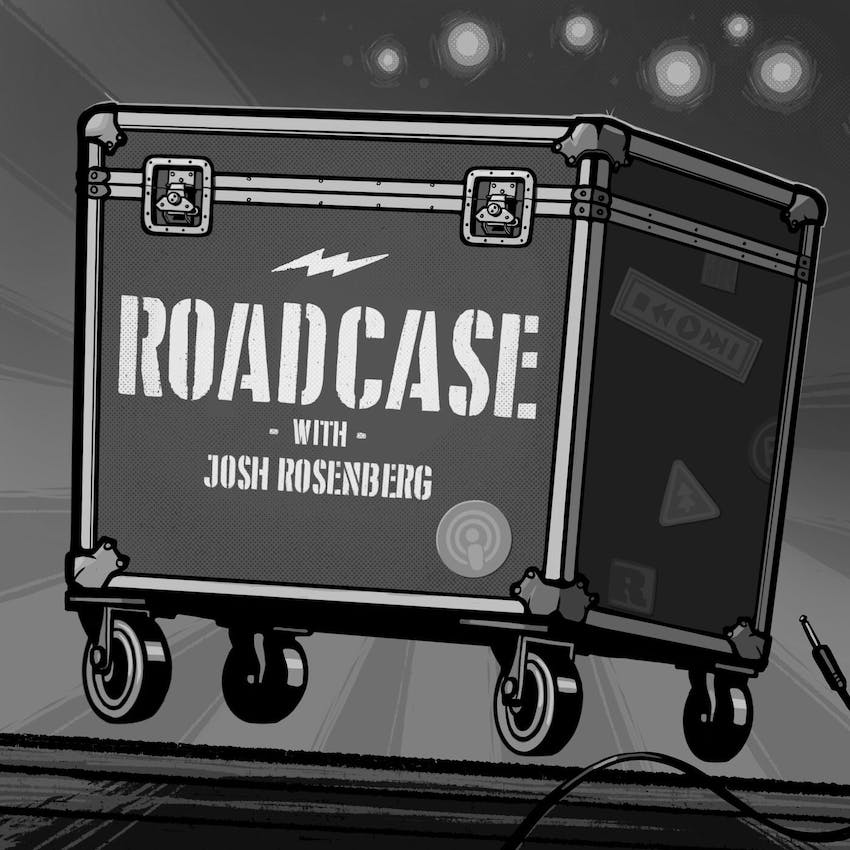 Welcome to Roadcase, a podcast exploring the live music experience!!  Join us for this fun conversation with Ben Atkind, drummer of the band GOOSE, who is also celebrating the release of a new EP with his side-project Elephant Proof.  Ben attended the Berklee School of Music to study Drum Performance and has been on a continuous and determined pursuit of his musical dreams from very early on in his life.  Now, with Goose's soon-to-be legendary meteoric rise in popularity during Covid and beyond, Ben is making the best of his new found success.  Ben's preparation, both mentally and physically has prepared him well for the rigors of tour as he brings it hard every show to fans new and old in sold out shows across the U.S. in stunning and hard-driving performances night after night.  Having just come off a massive and incredibly successful Fall tour with a tour-ending two-night sold out run at Denver's Mission Ballroom, Ben has launched himself into Elephant Proof, which will be performing several East Coast dates in January.  So hop on aboard the Roadcase bus and give a listen to this uber-cool and super-informative conversation with Ben Atkind of Goose.  It's gonna be a great ride!!