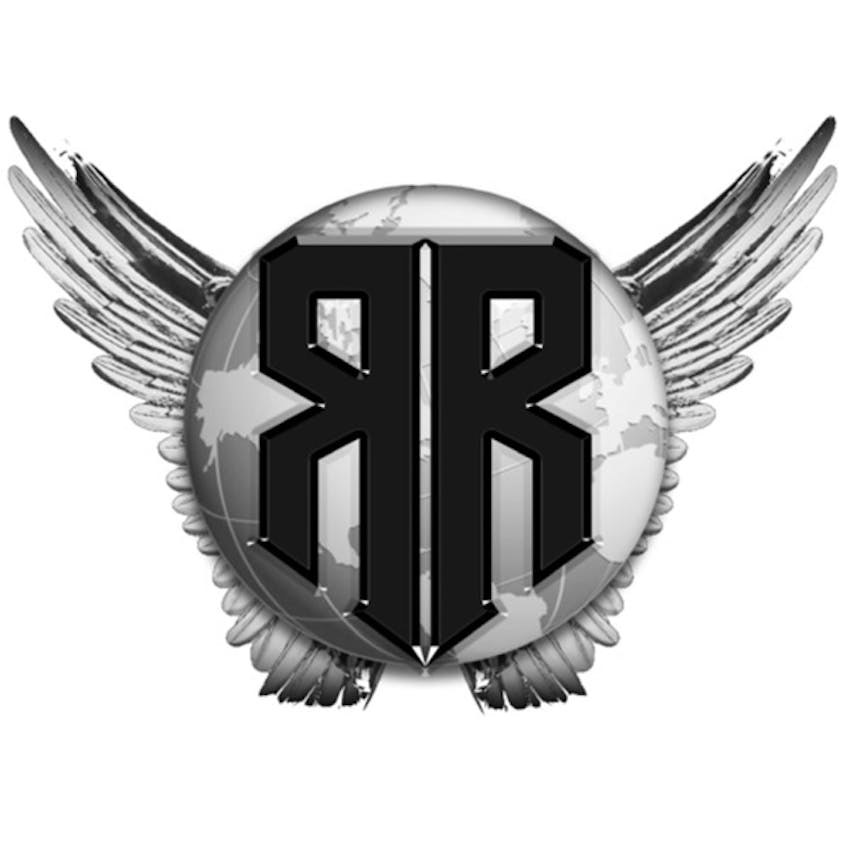 During these difficult times we should take time to laugh and thats what this weeks episode I hope will accomplish as I welcome comedian Mike Cannon to the show.  Mike is a stand up comedian out of the New York City area and is a co host on a podcast with fellow comedian Mike Feeney called "Irish Goodbye Podcast."  Being a comedian isn't the luxury job everyone thinks it may be; its hard work and takes a lot of dedication to accomplish the success like Mike has accomplish over the years since he has became a comedian.  From the early days Mike knew he wanted to be in comedy and has succeed in doing that as well as being on television shows and movie as well.