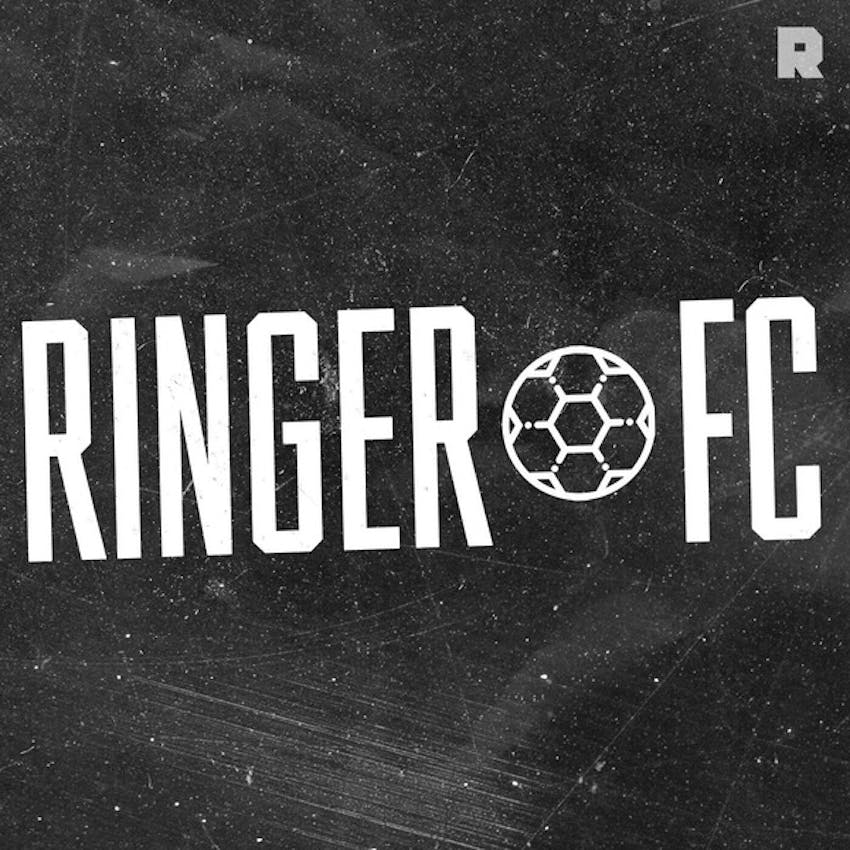 So much football! Musa and Ryan begin in France, with Lille coming from two goals down to beat Lyon and return to the top of Ligue 1 after PSG’s win had pushed them ahead just 24 hours before (05:36). While the title is pretty much wrapped up in the Bundesliga, Mainz made Bayern wait a bit longer to confirm it (11:24), winning 2-1, and there’s a heap of praise for the job Bo Svensson is doing, plus chat about the Champions League spots with Dortmund closing the gap. In Spain, it’s chaos in Sevilla as they and Granada finish the game before returning to play one more minute, and Atleti are doing their best not to win the title (24:07). There’s also a very quick roundup of Serie A and the Premier League (36:45), plus chat about Man City’s fourth League Cup in a row (41:00) and the first legs of the Women’s Champions League semifinals (46:34).