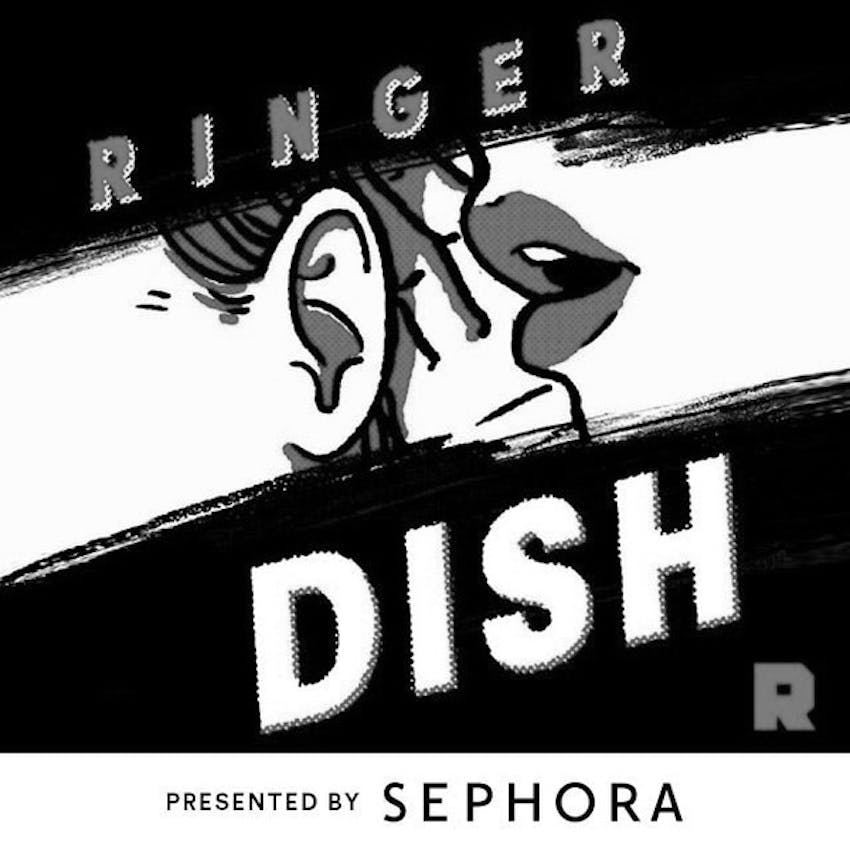 Juliet and Amanda weigh in on speculations that model Camila Kendra is with Formula 1 driver Lewis Hamilton in Colorado (1:30) before discussing newly released photos of Elizabeth Debicki and Dominic West, who will play Princess Diana and Prince Charles, respectively, in the upcoming season of ‘The Crown’ (30:02). Later, they play a game of What Would You Do With an $80 Million Real Estate Budget, in which they share what they would do and buy if they had J.Lo’s budget (36:48).