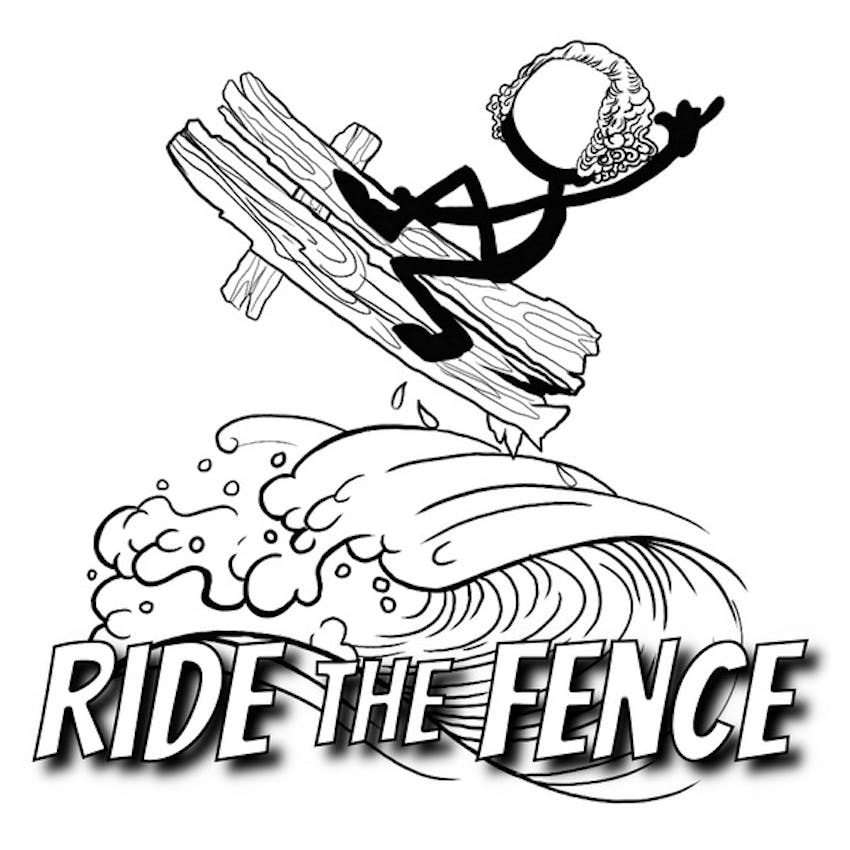 Adolf Hitler and the Nazi Party practiced Eugenics, killing millions of people in the process. However, what we aren't taught in schools is that they took their ideas from the United States, where this "science" has been practiced since the late 1800s. The allegations made by former Immigration and Customs Enforcement nurse Dawn Wooten, who says a doctor has performed mass hysterectomies on Hispanic women without their consent, are just a drop in the bucket compared to actual Supreme Court rulings that legalized the forced sterilization of minorities and tens of thousands of procedures that were subsequently performed throughout our history.