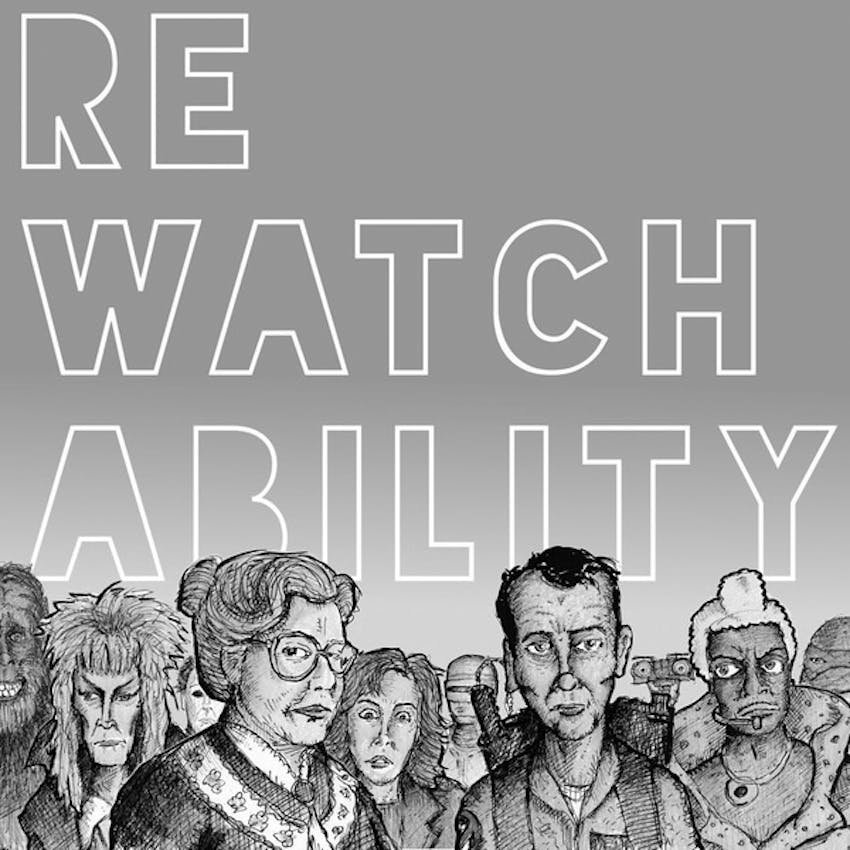 Rewatchability is a Podcast.

In celebration of the most eminent release of Bill & Ted Face The Music, forming the most heinous of trilogies, we hit the Highway to Hell (shredding noises) with BILL & TED’S BOGUS JOURNEY! Starring the most radical Keanu Reeves and Alex Winter, not to mention George Carlin and totally bodacious Pam Grier, Bill & Ted’s Bogus Journey is like the Van Halen II, except if Running With The Devil from Van Halen I were on it. We were totally on board with the Bill & Ted utopia when we were younger, but is it still righteous to our future selves?

Listen here! Also don’t forget to subscribe and rate us on Apple Podcasts, Spotify or Stitcher! Also, you can also support us by either contributing Patreon campaign, or by buying Rewatchability t-shirts from TeePublic.

The post 426- BILL & TED’S BOGUS JOURNEY appeared first on Rewatchability is a Podcast..