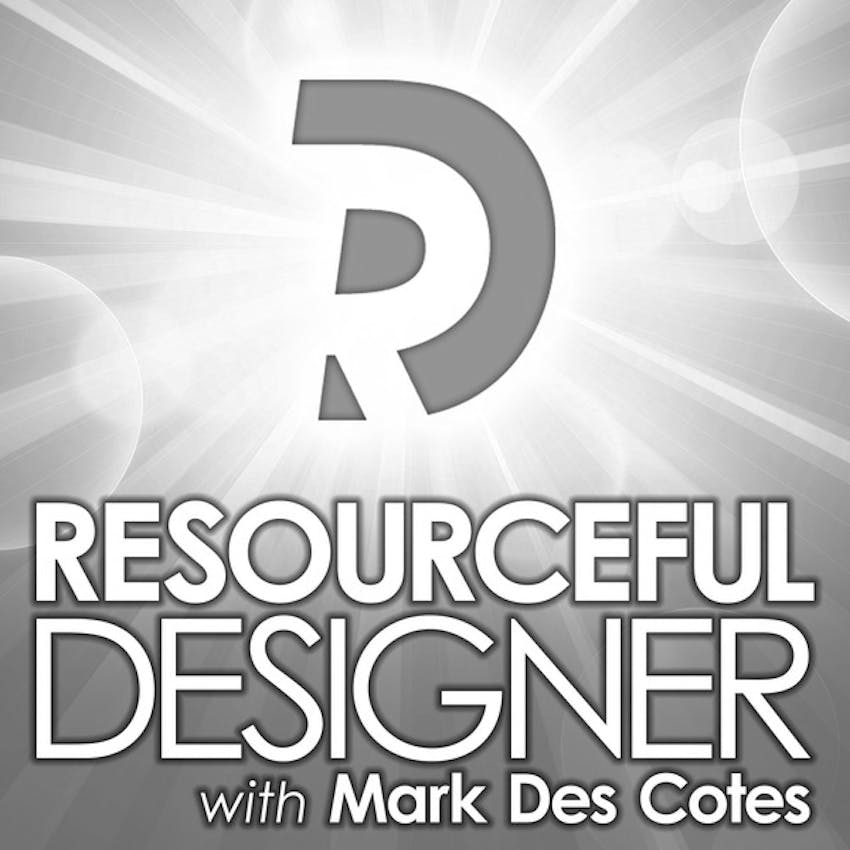 How NOT To Treat Your Clients - RD246

This is a cautionary tale on how not to treat your clients.

Several months ago, I quoted on a branding and web design project for a client. This was an existing client who was starting something new and wanted my help. I gave her a price, she agreed. I sent her a contract, which she promptly signed and returned along with her deposit.

Because of the nature of the project, which I’m not going to get into, we had to wait a few months before starting. But a couple of months ago, the client contacted me to cancel the project.

The nature of her business involves large gatherings of people, and with the pandemic affecting things, she informed me that she was putting the project on indefinite hold.

According to my contract, deposits are non-refundable. However, I did tell her that should she revive the project within six months. I would honour the original quote and the deposit she had given me. And that was that. Or so I had thought.

Earlier this week, the clients contacted me. As it turns out, the project wasn’t put on indefinite hold. What happened was another designer who happens to specialize in this client’s niche contacted her and offered to do the project for almost half of what I had quoted.

I’ve talked about niching before on the podcast. How niching gives you an advantage because you are perceived as an expert in that niche. Which is true. It works. And it worked in this instance. The client couldn’t pass up this opportunity to work with a designer specializing in her industry and at a lower price than I quoted. So she cancelled with me and hired this other person. I don’t blame her. It sounded like a great deal.

Now back to the phone call I received this week.

The client contacted me and told me why she cancelled our agreement. Then she proceeded to tell me how much of a nightmare this other designer was to work with. The project was completed, but not to her liking, and she wanted to know if I would be willing to take over the project from now on.

The client told me the designer seemed like a perfect fit for her project. So was impressed when they talked and she liked his price. She paid him half up front, with the second half coming due upon completion of the project. She gave the designer her credit card number, which you should never do, but she did. And the designer started the project.

A few weeks later, the client received her credit card statement and noticed that the designer's payment was converted from US funds. Both the client and the designer live in Canada, so naturally, the client thought the quote was in Canadian dollars. Nowhere on the invoice says US funds, and she doesn’t remember the designer ever saying anything about charging in US Dollars.

When she questioned the designer, he told her that all web designers charge in US Dollars (which is not true), and that’s just the way it is. She should have done her homework before hiring him. The US/CAN exchange rate means the client pays roughly 30-35% more than she expected for the project.

But at this point, the designer had already designed a logo, which the client liked and had started on the website. So taking the loss, things with the project proceeded, and everything continued to go well with the project.

It wasn’t until the client started asking for changes that the designer's true demeanour came out. The client asked the designer to move a few things around on the website, but the designer refused to make any of the changes she requested. He told her that she’s not a designer and therefore doesn’t know what she’s talking about. She should leave designing to the expert.

When the client expressed a dislike for the colour palette, the designer chose for the website. He told her he wasn't going to change it. He had a vision for the brand, and he was going to stick with it. He told the client the colours would grow on her and not worry about it. They never did.

When the client saw a proof of the website, including copy the designer had written himself, she decided to log into WordPress and edit some of the wording. The designer had a fit, accusing the client of trying to sabotage his vision. The designer sent her a message saying, “Will you please stop making changes to the website. If you start messing around, you’re liable to muck things up, which is just more grief for me. You’re not a web designer, so why don’t you stick to things you know and let me handle the website.” He then revoked the client’s access to the site until he was finished with it, saying any changes she wanted had to be done by him. But as stated earlier, the designer refused to make any changes that went against his vision.

And to make it worse, when the client complained that he wasn't listening to her, he replied, “I received your input, but I’m the designer. I’ve been doing this for a long time and know a lot more about designing websites than you do. Please keep your opinions to yourself unless I ask for them.”

This brings us to now. The client is not happy with the completed website and doesn’t want anything to do with the designer anymore. That’s why she’s reaching out to me, someone she’s worked with before and someone who has always treated her well.

The saving grace is the designer didn’t use a contract. So she’s not on the hook to stay with him once she pays her final fee. Things still need to be finalized, but it looks like I’ll be taking over this project very soon.

I wanted to share this experience with you to illustrate how not to treat a client. Yes, as designers, we are experts. Especially if you focus on a niche. However, being an expert doesn’t mean you’re better or above your client or that a client’s opinion isn’t valid. A designer/client relationship is a partnership. One where you work together to complete the project. A designer may know more about designing than the client, but they will never know more about the client's business than they do. Abusing this is a great way to lose clients.

Maybe this designer doesn’t care. Maybe he’s laughing and thinking how smart he is. He got paid for the project, and now he never has to hear from the client again.

But you know what? This client is an influencer in her space. The same space this designer specializes in. What do you think will happen when she starts telling other people in her industry about her experiences? Was it really worth it for that designer to get his way? In the long run, I don’t think so.

I wish him luck because if that’s how he treats his clients, he’s going to need it. No matter how good you are, your business will not succeed if you drive your clients away.

That’s how NOT to treat your clients. I know you know better than acting like this. But it’s always good to hear these kinds of stories to make you appreciate the relationships you have with your clients. Treat them well, and they’ll treat you well. What more can you ask for?

Resource of the week ScreenFlow

This week’s resource is something I've shared before, ScreenFlow screen recording software. It has helped me streamline my graphic design business so much that I have to share it again. Using ScreenFlow has saved me so much time and headaches. Instead of teaching clients how to use their new websites and then helping them again a month or so later when they’ve forgotten, now I just record a short instructions video showing them what to do. If they need a refresher or need to train someone new, they have access to the video and they don’t have to interrupt me for help. For that reason alone I highly recommend ScreenFlow.