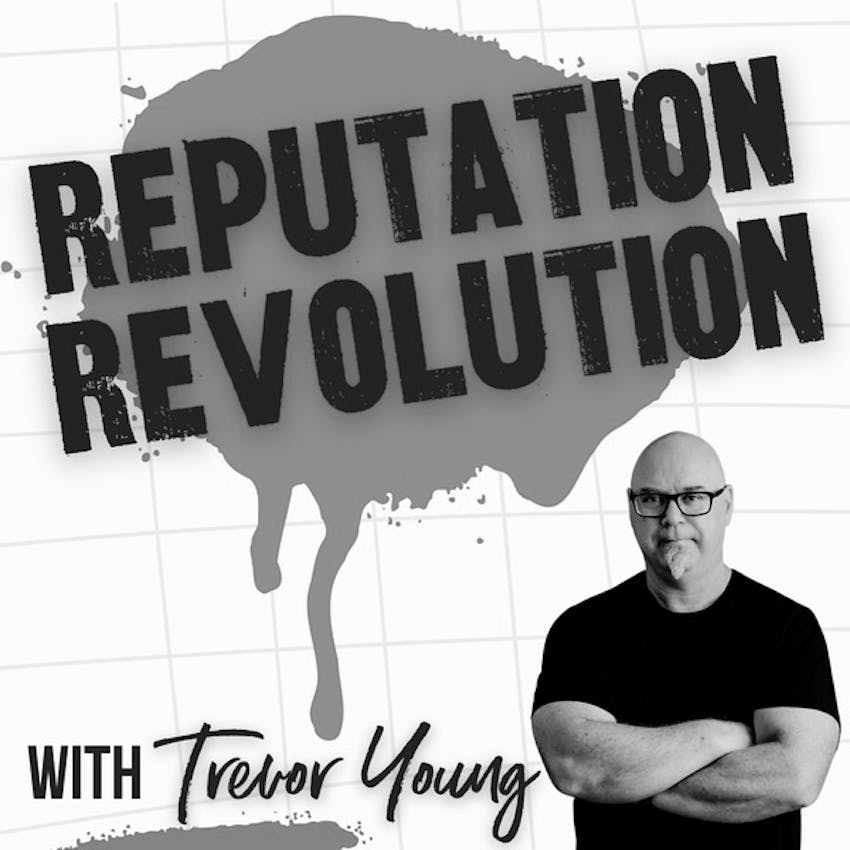 128 Relentless slowburn: How Steve Vallas builds visibility, influence and trust one event at a time

Steve Vallas, the founder of Honey Digital, is quietly but surely making his mark in the Blockchain technology space.

A qualified lawyer with a background in business strategy and digital marketing, Steve is developing a reputation as the Blockchain go-to guy in Australia.

He has done this through relentless self-education, as well as proactively building connections and facilitating conversations with like-minded people interested in the space.

In the wide-ranging chat with Trevor Young, Steve discusses how he's gone from being unknown in the Blockchain sector in Australia, to someone with a growing profile and reputation.

Along the way, he has:

We talk a lot on Reputation Revolution about the power of owned, earned and social media. In Steve's case, you can add another one - IRL (In Real Life) media.

One of the keys to Steve's ongoing success in this nascent sector is his willingness to attend Blockchain events, no matter how small and grassroots they may be. From professionally run conferences and seminars right through to informal meetups, over the course of a year, Steve has attended well over 100 events, on average of 2-3 per week.

He says showing up to so many events and having genuine conversations with people builds familiarity and trust.