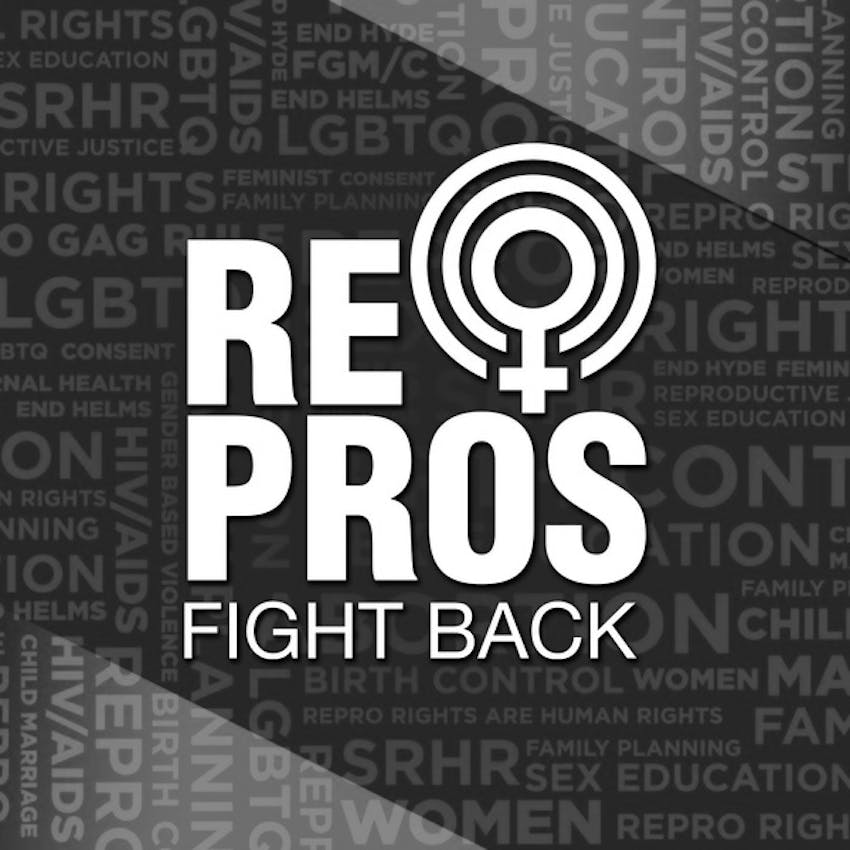 LGBTQ Victory at the Supreme Court, but Trouble at HHS

The Supreme Court this week ruled on a case in which they decided it was illegal to discriminate against LGBT people in employment situations under Title VII of the 1964 Civil Rights Act. The decision was ruled 6-3, and the majority opinion was penned by Justice Neil Gorsuch and Justice John Roberts also joined the majority side. Katelyn Burns, political reporter covering general politics and LGBTQ issues at Vox, talks to us (and celebrates with us!) in this bonus podcast episode.