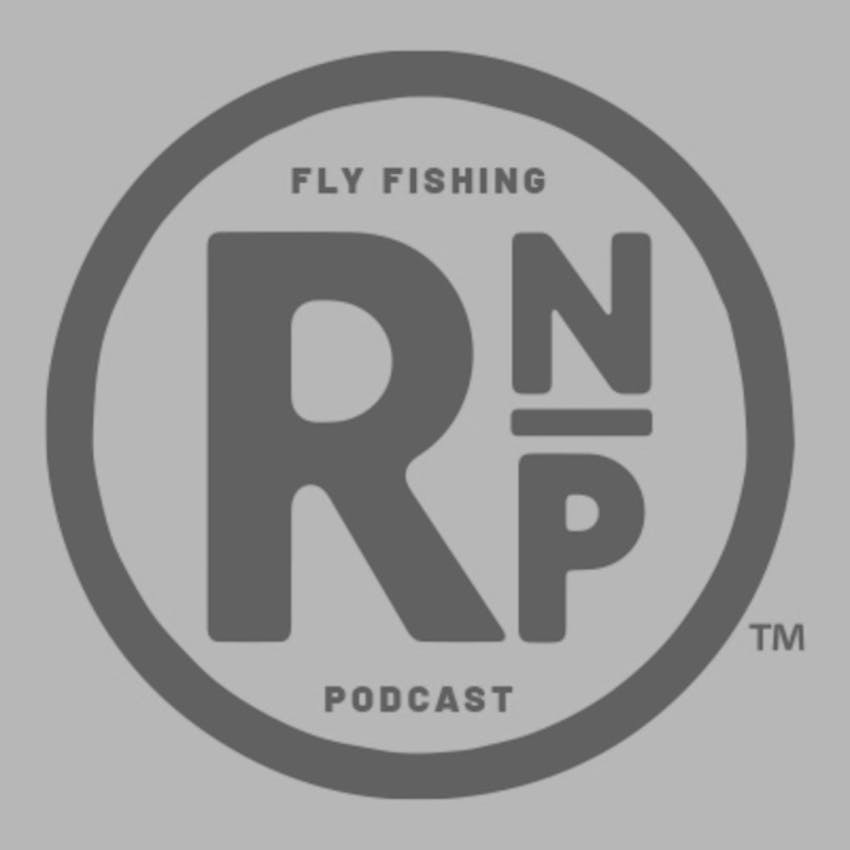 Traveling To Cuba With Jon Covich

This week host Jeff Troutman talks with global traveler Jon Covich. Jon Covich has spent the last 25 years immersed in the fly fishing industry and has been one the Pacific Northwest’s tackle reps for the past 20 years. He currently represents Outcast, Thomas & Thomas Fly Rods, and Galvan Reels. In addition to his business as a tackle rep, Jon has traveled to many of the world’s best fly fishing destinations, as both an angler and a professional photographer. Jon is an expert on fishing and travel to Cuba, and works with Fly Water Travel as one of their travel consultants. Photos of his adventures have appeared in Outside Magazine, Grey’s Sporting Journal, Fly Fisherman, Fly Rod & Reel, and Catch Magazine. Jon lives in Seattle Washington with his wife and two sons.

Jon first traveled to Cuba in the 1990’s to fish the newly opened Jardines de la Reina. Since then, Jon has been to Cuba more than twenty times, and has fished every important fishing destination on the island multiple times. “I absolutely love the fishing in Cuba, and can’t really think of another place in the world I have been that rivals it. Furthermore, I am fascinated by Cuban life, Cuban culture, and the time warp that exists on this island. On every fishing trip I try to build in several extra days in order to see places most tourists don’t, and to get a better sense of how Cubans live.”