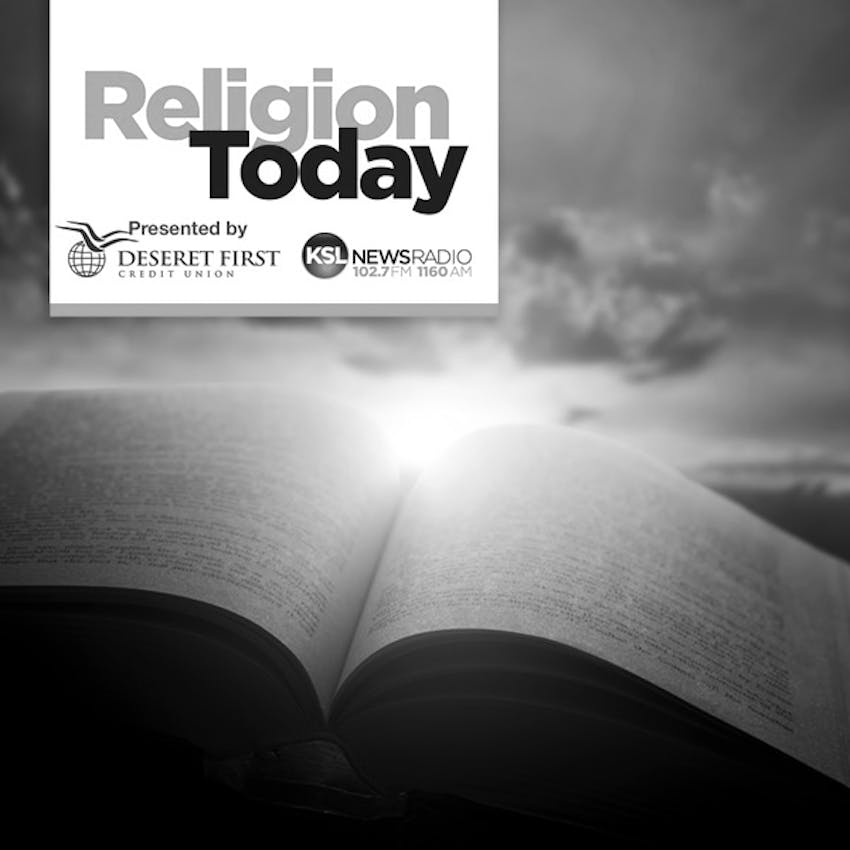 The Church of Jesus Christ of Latter-day Saints believes marriage should be between a man and a woman; and, intimacy should not be outside marriage.  The Bible, Old and New Testament, and and LDS Church take the same position.  The apostle Paul made strong statements on these issues.  Paul also said he and the other apostles should be able to take their wife when they went proselyting.  Although some websites say Paul, the apostles and even Jesus were not married, and were or may have been gay, neither scripture nor other available information support that idea.  It seems certain Jesus, Paul, Peter and the other Apostles were married.  It is also certain that Paul's wife passed away and in his later life he was single.