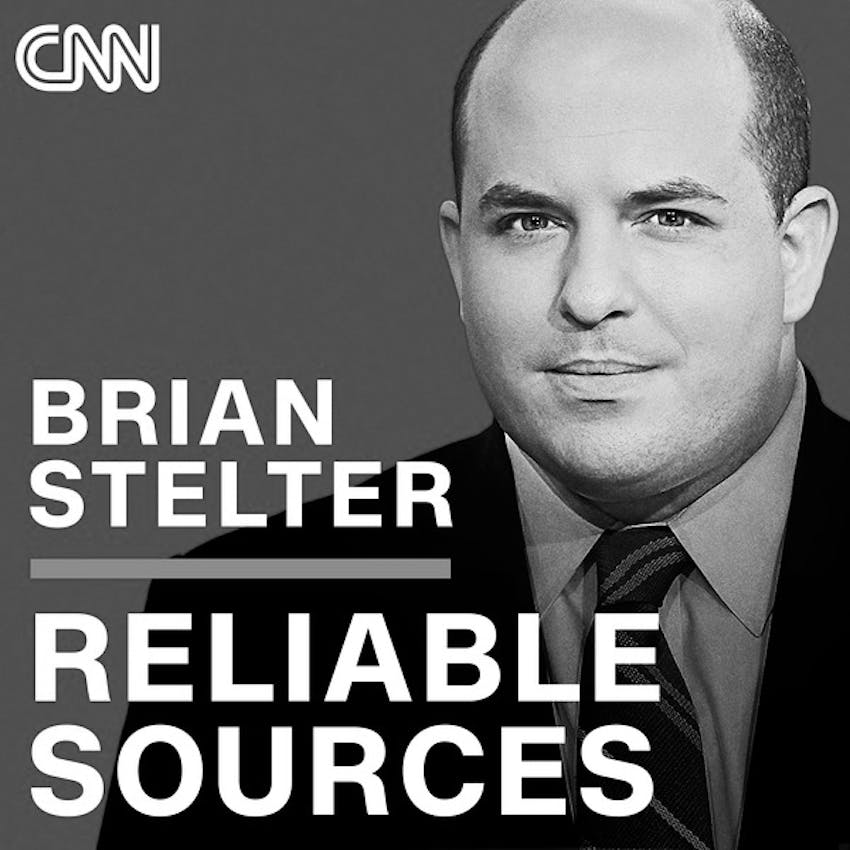 Carlos Lozada's new book "What Were We Thinking: A Brief Intellectual History of the Trump Era" is about his exploration of Trump-related tomes, from insider tell-alls to works on race, gender and identity. He tells Brian Stelter that some of the most revelatory books about this era are barely about Trump at all. Among his many findings: "Accepting Trump's lies is not really about belief, it's about allegiance." Also: "We've made this era all about Trump... He is constantly the man at the middle of the story, and that may not be the wisest way to think about it." For example, Lozada says "we obsess over the border because Donald Trump obsesses over the border," but "a lot of the most significant stories about immigration are happening far from the border."