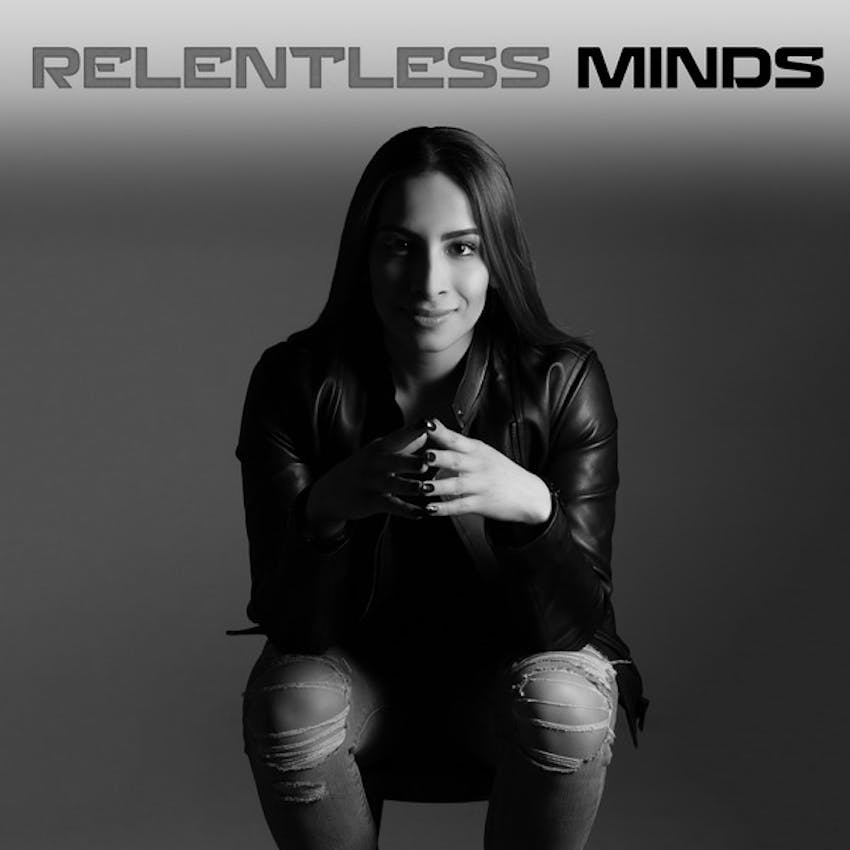 Finding the Strength to Leave a Marriage of Abuse and Exploitation.

On todays episode I interview a woman who has preferred to stay anonymous due to the fact that her family and children still don’t know the things she underwent at the hands of their father- who was her husband at the time.

For the sake of this interview I refer to her as Jane. Jane met her ex husband early in life when she was still in college and he was in the army, and over the 20 plus years that they were married, her husband would come to pressure Jane into satisfying his twisted sexual desires which started with swinging, and ended with coercing her into selling her body for sex.

Jane discusses the troubling experiences she had in her marriage, the total loss of control she felt over her children and her own life, and the strength that helped her get through and, eventually, out of that situation.

This interview was moving and inspiring, and Jane opens up vulnerably and honestly about what she experienced for more than 20 years of her life.

The post Finding the Strength to Leave a Marriage of Abuse and Exploitation. appeared first on Relentless Minds Podcast.