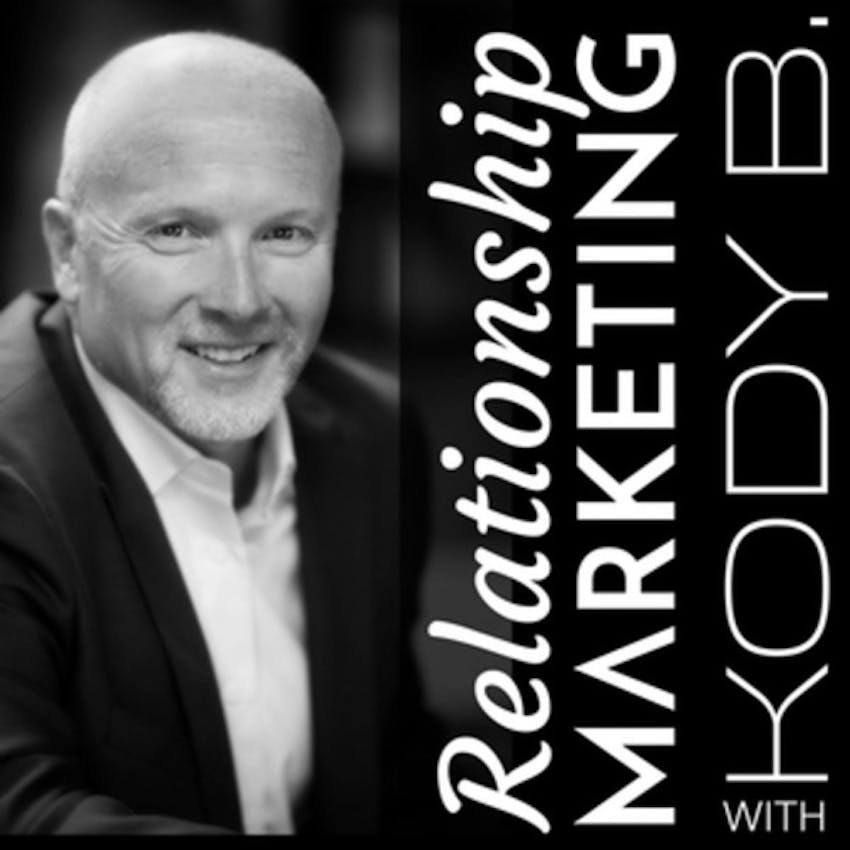 Relationship Marketing with Kody B

Episode 66 - The ROI of Kindness with Brian Biro

Brian Biro is called America’s Breakthrough Coach! He is one of the nation's foremost speakers and teachers of Leadership, Possibility Thinking, Thriving on Change, and Team-Building.

Brian has delivered more than 1,350 presentations around the world in the past twenty-one years.  His clients include such diverse organizations as Lockheed Martin, the US Army, Microsoft, the University of Notre Dame, Allstate Insurance, Good Samaritan Hospital, and hundreds more.

A former vice-president of a major transportation corporation in the Pacific Northwest, Brian helped lead a major turnaround that resulted in the company quadrupling in revenues, becoming solidly profitable, and being named the leader in the air freight industry for customer service and convenience by Distribution Magazine.

He graduated with honors from Stanford and served as the President of the UCLA Graduate School of Management Student Association while earning his MBA from UCLA. He has appeared on Good Morning America, CNN's Business Unusual, and the Fox News Network, as a guest on more than 300 radio programs throughout the country, and as a featured speaker at the Disney Institute in Orlando.  Recently he was named one of the UCLA Graduate School of Management’s 100 Most Inspirational Graduates in honor of the 75th Anniversary of the school.

Brian is the author of 9 books including the bestseller, Beyond Success! which reached #16 on the Amazon.com top 100 — from over 2 million titles, Brian was rated #1 from over 40 Speakers at 4 consecutive INC. Magazine International Business Conferences.