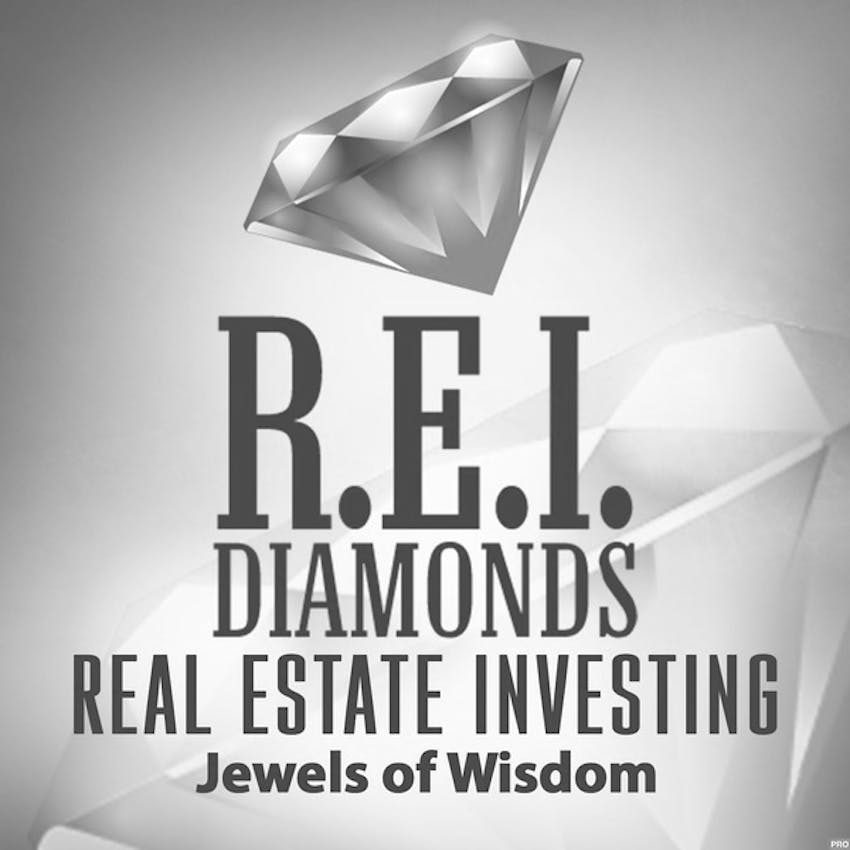 More than the Money

26 years of experience in the field, including 18 years as a builder, realtor,

broker/owner and investor.. He’s always been an entrepreneur even when

he didn’t know it.  When he used to drag his wagon up to the street corner

and sell by the slice in middle school.

In 1991, Chris began building homes and built 100 homes before starting

his own brokerage.  He then become a broker/owner and was selling 100

homes a year with his small team.  Since the 2008 debacle he realized he

Coach in 2014. The company coaches investors on how to scale & automate

or credit. Chris and his team, which includes his kids, have done over $80

million in real estate transactions. They mentor, coach, consult and have

Associates around the country doing exactly what they do. On top of that,

every single week.  Between their existing Associates around the Country

and their own deals, they’re still doing 5-10 properties every month and

to no money down

Omar Khan comes from an institutional investment banking background, having advised on $3.7 Billion of capital financing & M&A transactions.  He’s completed numerous multi-million dollar syndication deals and targets deal hold times of 3-5 years before exit.  While most people talk about “raising the money” to do deals, Omar focuses much attention on the more important aspects of the deal during this episode: the Team who’s married to the deal for the 3-5 years.  If you invest your money passively, you obviously better have a good deal to start with, but a top notch operating partner/team is ESSENTIAL to your money’s survival (let alone growth!!).

Relevant Episodes: (There are 107 Content Packed Interviews in Total)

Resources Mentioned in the Episode: