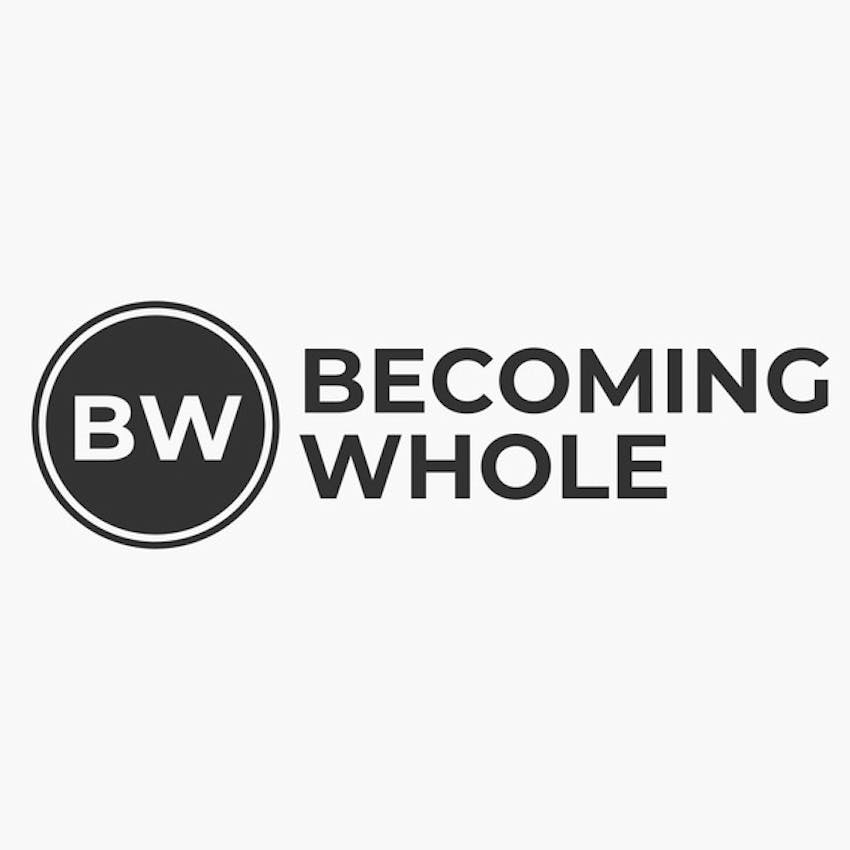 Is lust truly every man’s battle? Generally speaking, lust gets put in a “Men Only” category. Maybe that’s because of the idea that men are more visual than women and thus more prone to this disordered desire.

On this episode of “Becoming Whole,” Josh and Dan distinguish desire from lust imploring accountability and honesty. The world tells us men are bound to fall into lust but this conversation hopes to refute that toxic message and help you break free.

This is not about condemnation.

Consider this episode more of an ongoing invitation to becoming whole, looking beyond your disordered desire to connect with the freedom and honor God has for you.

When a man lusts, even though it might feel natural, it might feel like this is what men do; he’s actually sinning against his own eyes, his own heart, his own mind, his own body.

Proverbs 27:20 “Hell and destruction are never full; so the eyes of man are never satisfied.”

1 Corinthians 6:12 “’I have the right to do anything,’ you say—but not everything is beneficial. ‘I have the right to do anything’—but I will not be mastered by anything. You say, ‘Food for the stomach and the stomach for food, and God will destroy them both.’ The body, however, is not meant for sexual immorality but for the Lord, and the Lord for the body. By his power God raised the Lord from the dead, and he will raise us also. Do you not know that your bodies are members of Christ himself? Shall I then take the members of Christ and unite them with a prostitute? Never! Do you not know that he who unites himself with a prostitute is one with her in body? For it is said, ‘The two will become one flesh.’ But whoever is united with the Lord is one with him in spirit. Flee from sexual immorality. All other sins a person commits are outside the body, but whoever sins sexually, sins against their own body. Do you not know that your bodies are temples of the Holy Spirit, who is in you, whom you have received from God? You are not your own; you were bought at a price. Therefore,honor God with your bodies.”

Matthew 6:22 "The eye is the lamp of the body. If your eyes are healthy, your whole body will be full of light.”

Luke 7:44 “Then he turned toward the woman and said to Simon, ‘Do you see this woman?’”

Job 31:1-4 “I made a covenant with my eyes not to look lustfully at a young woman. For what is our lot from God above, our heritage from the Almighty on high? Is it not ruin for the wicked, disaster for those who do wrong? Does he not see my ways and count my every step?