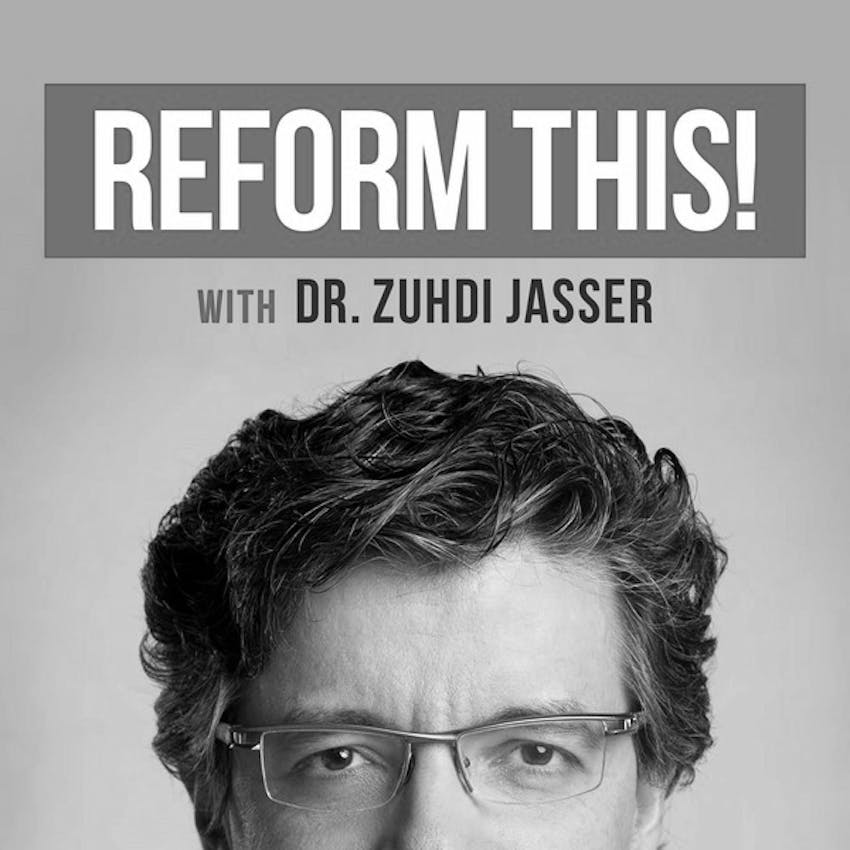 Don't miss this week's episode as Dr. Jasser looks at the importance in France and in the West of President Macron's statements against Islamist separatism and what it means for the fight to defeat Islamism. Also, why on earth would Vice President Biden mumble the Arabic "inshallah" during the first debate? And what's going on over at the Voice of America? How did what was basically a pro-Biden pro-Islamist campaign ad get posted as a news story? Also the President's COVID-19 diagnosis was cheered on by a leading American Muslim well known from the Clinton and campaigns.