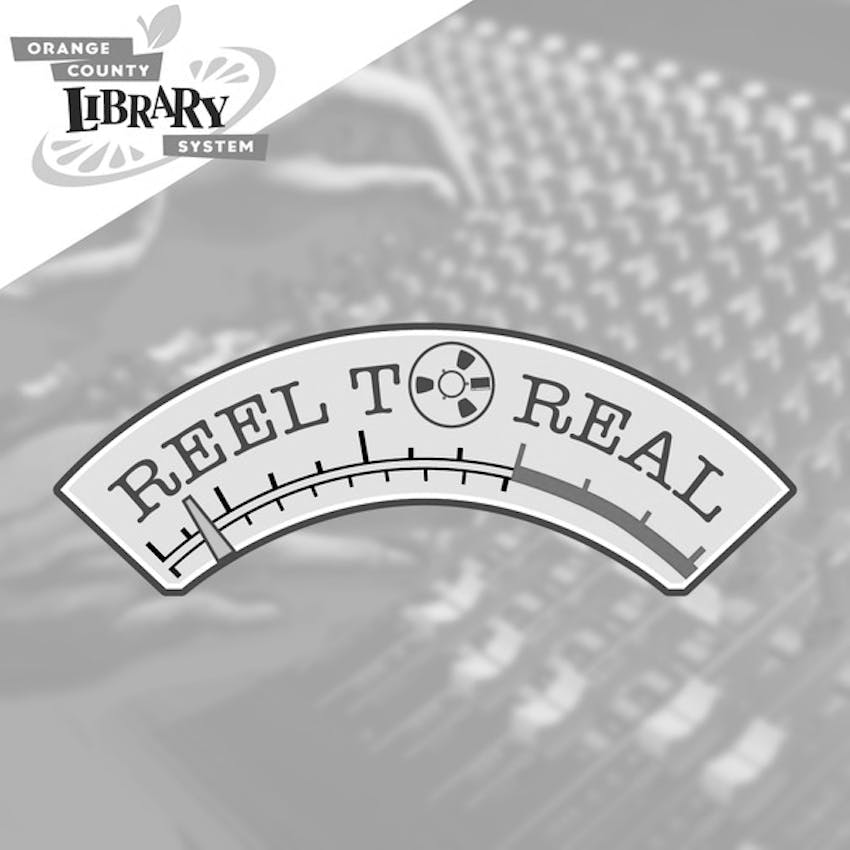 Grammy Award-winning engineer Bruce Hensal joins co-host Jim Myers from the Melrose Center in welcoming special guest Chris Butler to the Reel to Real podcast. Chris is a multi-talented songwriter and musician best known for creating and leading the 1980s band The Waitresses. His most notable songs include "I Know What Boys Like", "Christmas Wrapping" and the theme song for the TV show Square Pegs. Chris talks about writing songs for fake bands, his 2014 album Easy Life, including the track "Fortunate Son" which Bruce mixed, and his continued ties with the Akron, Ohio music scene.