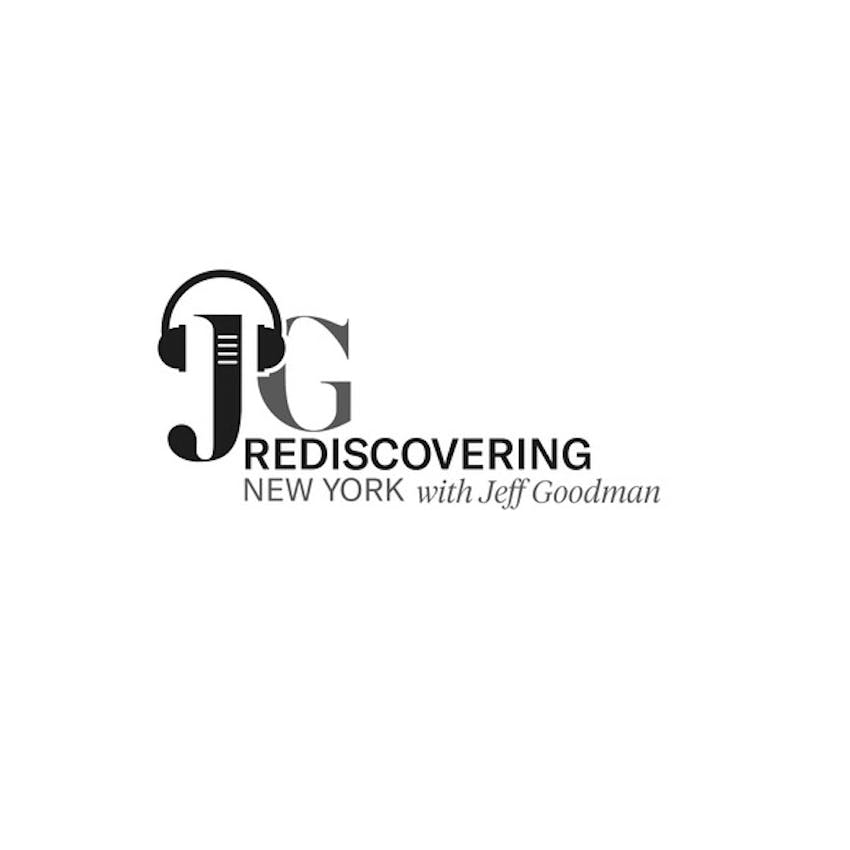 How New York's Community Institutions Have Been Responding to the Pandemic

On this week’s show we will look at how some of New York’s local community institutions have been responding to the pandemic. My guests will be Robert Snyder, Author, Professor Emeritus of American Studies and Journalism at Rutgers University and the Manhattan Borough Historian, and Victoria Neznansky, Chief Development and Social Services Officer at the YM/YWHA of Washington Heights & Inwood, located in and serving a community that has been especially hard hit by COVID.

Tune in for this fascinating conversation at TalkRadio.nyc or watch the Facebook Livestream by clicking here.

In tonight‘s episode we’re going to talk about Nonprofit organizations that have had a hand in helping New Yorkers during this pandemic our first guest tonight is Robert Snyder. Robert is a successful writer Who has published a number of books such as Crossing Broadway in Washington Heights and the promise of New York and many more. Robert grew up in suburbia but his family has many routes in New York. His grandmother grew up in the Bronx and his parents were New Yorkers. Robert's passion for history was always apparent but started to grow during the Vietnam war when he wanted to know the reason behind it. The flu pandemic of the 19 century and the pandemic we’re facing now has strong similarities. We are using some of the same practices social distancing mask-wearing. Crowding was one of the ways the flu spread whether it was in tournaments and troop ships. In 1918 kids were encouraged to go to school because it was seen as a safer place for children to be than for them to be home. Responses to the flu were left to the people of the city because the government was more focused on World War I. During the 19 century New York had departments that handled the Health system ,Settlement house worker is visiting nurses, Reformers working to save the people of New York City and it laid the foundation of the public health system we have today.

Some of the organizations are providing help through this pandemic for the local communities are The Northern Monahan improvement incorporation. Founded during the 1970s. The Covid NYC documentary project it’s a network of historians activists Photographers etc.Who started meeting last April. This project helps record the pandemic so in the future we don’t repeat our mistakes and handle a state of emergency better and begin the work to make sure if something like this does not happen again. Digital production is really a big part of capturing what’s going on with the black lives matter movement as well as the pandemic itself. And that way we can kind of put together a time capsule to Help better understand what is going on right now.

Second guest is Victoria Neznansky,Came to New York in 1989.Victoria came to New York because it was a city of dreams and they were very welcoming to refugees.Victoria has a degree in social work from NYU. She was witnessed to the trauma and heartbreak that immigration can cause.That’s when she decided that she wanted to devote her career to helping immigrants. The Y was established in 1917. She started working at the Y in 2009. She was drawn to it because it was a place where refugees from World war one would find refuge. The idea that they could reset somewhere and have a better life in New York really caught her attention and that’s why she wanted to be a part of it. The Y has many programs for Holocaust survivors, The staff only spoke German and they did the same thr Dominicans who came to the US. The Y has adapted to the people that need it and that’s what makes it so successful. Whether they’re helping teens or early childhood development they have a team ready for all aspects of life that they assist with.

As a local community organization, the Y struggled during this pandemic. Overnight people lost their health and their lives there jobs. The Y Felt the need so strongly during the pandemic so they stepped into action. They were able to pay local restaurants and just keep the community working. Since the kitchen at the Y was closed because of Covid. They reached out to local restaurants to get food out to those who needed it. They got a list together of the most vulnerable sinners and started delivering meals to them. They served 300 seniors. They were able to get half $1 million to give out to the families in need. This organization and many others like it just go to show that New York does what it needs to do to keep their city alive.