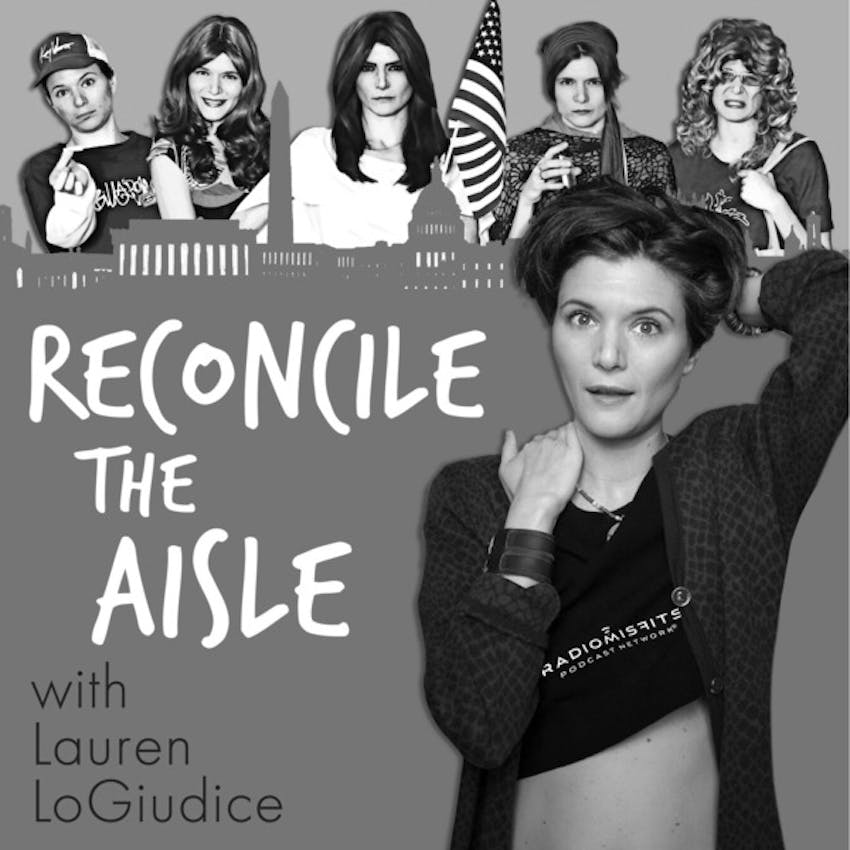 “It’s quite possible that TikTok is the Nintendo of this generation.” – Jesse Sneddon

Today I chatted with Jesse Sneddon, standup comedian and co-writer and producer of The Melania Trump Road Show: Get Out the Vote and Get Me Out of the White House of Garbage.

Jesse Sneddon is a comedian, actor and voiceover artist. A graduate of Playwrights’ Horizons Theater School at the Tisch School for the Arts, Jesse has performed at the Edinburgh Fringe Festival, Carnegie Hall and Lincoln Center, to name just a few. He’s recently been featured in national ad campaigns for Amazon Web Services and Stanley Steemer as well as doing two seasons of South Brooklyn Shakespeare. His debut screenplay, Becoming Schmeul, co-written with Ken Carter is currently in development. He’s probably funnier, more handsome and less stable than you.

In this episode we speak about:
What the epidemic means for tours – now and in the future
How you can move a stage show online in a way you never imagined
What short-form comedy means for future audiences and how creators imagine stories [EP113]