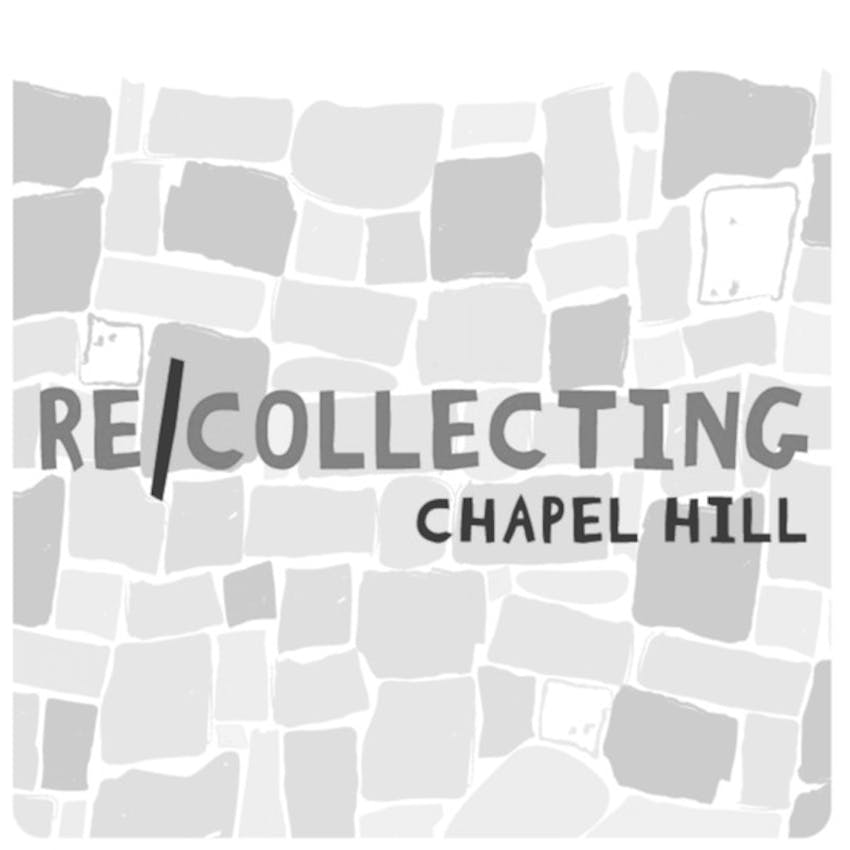 We explore the ways that cemeteries act as memorials and markers. How do Chapel Hill’s cemeteries help us remember the people who came before us? How have they obscured the past? Join us and our special tour guide, local historian Ernest Dollar, as we walk through four Chapel Hill burial sites.

Season one of Re/Collecting Chapel Hill was supported by grant funds from the Institute of Museum and Library Services under the provisions of the federal Library Services and Technology Act as administered by the State Library of North Carolina, a division of the Department of Natural and Cultural Resources.