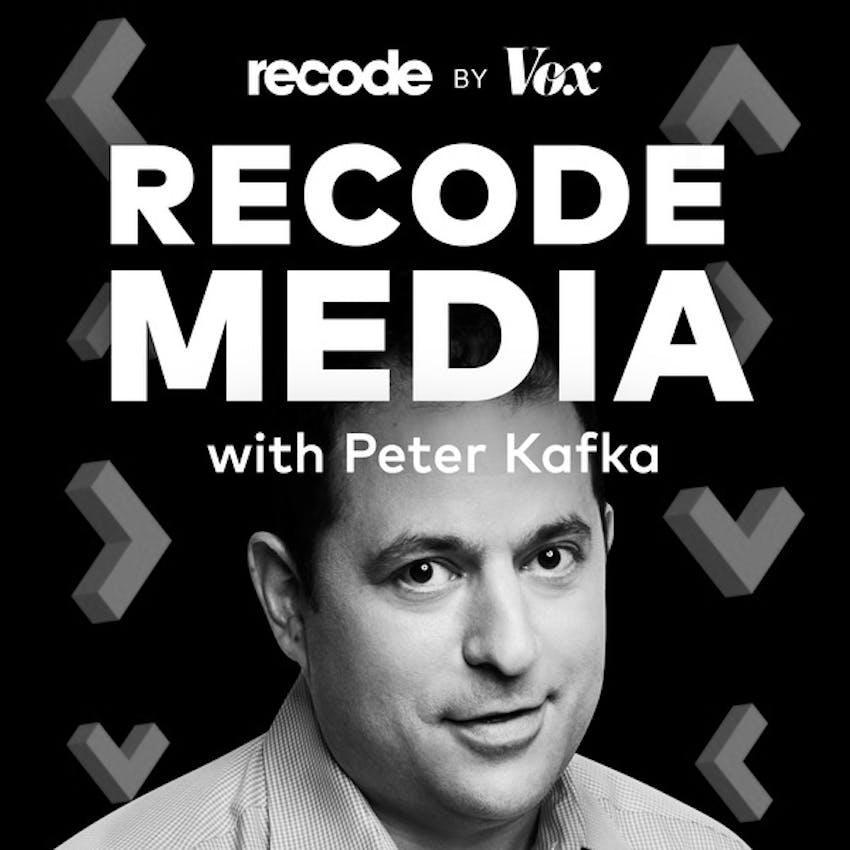 The concert business has been shut down for a year, which means that Live Nation, the world’s dominant concert promoter and ticket seller, has been shut down, too. CEO Michael Rapino sits down with Recode’s Peter Kafka to talk about the industry’s comeback, how his company survived without revenue, and how he’s figured out new tricks, like a subscription model.